EPA said in a notice to be published in the Sept. 1 Federal Register that the order responds to a July 2014 petition from the Sierra Club 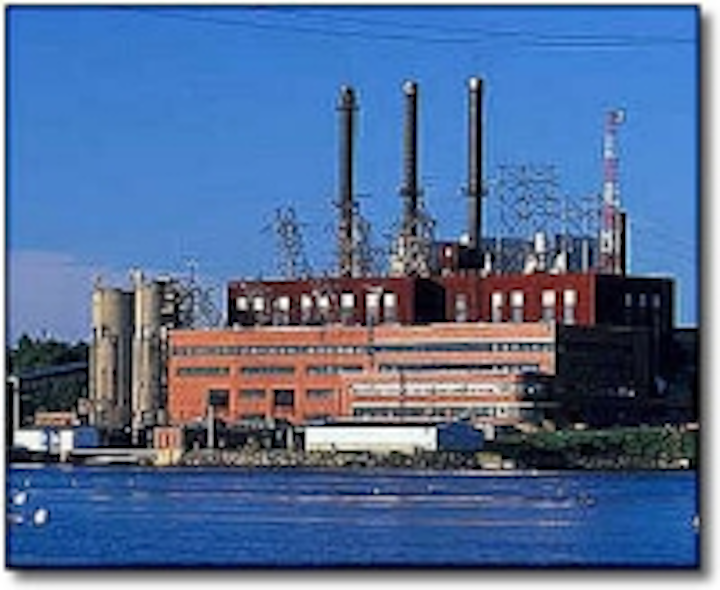 EPA said in a notice to be published in the Sept. 1 Federal Register that the order responds to a July 2014 petition from the Sierra Club. The Jul 28 order constitutes final action on the petition requesting that the administrator object to the issuance of a proposed Clean Air Act title V permit.

In the Schiller Station petition, the Sierra Club sought EPA objection on the following issues:

•(Claim A1) the SO2 emission limits in the proposed permit fail to ensure that Schiller Station does not cause exceedences of the 2010 1-hour SO2 National Ambient Air Quality Standard in New Hampshire;

•(Claim A2) the SO2 emission limits in the proposed permit are insufficient to protect air quality with respect to the 2010 1-hour SO2 National Ambient Air Quality Standard (NAAQS) in Maine;

•(Claim B) the proposed permit fails to include emission limits for particulate matter less than 2.5 micrometers in diameter;

NHDES issued the final Schiller Station operating permit on June 6, 2014. The July 28 order explains the reasons behind the EPA’s decision to partially grant and partially deny the petition for objection. Pursuant to section 505(b)(2) of the CAA, the Sierra Cub may seek judicial review of those portions of the Schiller Station petition, which the EPA denied in the United States Court of Appeals for the appropriate circuit. Any petition for review shall be filed within 60 days of this notice.

The Schiller facility is located in Portsmouth, N.H., on the western bank of the Piscataqua River, which borders New Hampshire and Maine. The facility includes three utility boilers. Two fossil fuel-fired boilers (SR4 and R6), which primarily combust coal, are each rated at 50 MW and 574 million British Thermal Units per hour (MMBtu/hr). The flue gas from SR4 and SR6 is routed through an electrostatic precipitator to control particulate matter and a selective non-catalytic reduction system and overtire air for control of NOx. The third boiler is a biomass and coal-fired boiler and is not subject to the claims raised in the petition.

In responding to comments regarding the issues described in this claim in the petition, NHDES explained its basis for declining to impose more restrictive SO2 emission limits on Schiller Station at this time. McCarthy said that what it is missing from the permit record is NHDES's explanation of its interpretation of New Hampshire Rule 616 as it applies to Schiller in light of the technical and legal information presented in the petition (which was also presented during the public comment period).

Specifically, the permit record must include the state 's interpretation and application of Rule 616 as it applies to the case-specific facts of the Schiller facility, including consideration of the information identified in the petition and the public comments.

McCarthy wrote: "In responding to this order, NHDES is directed to explain, on the record for the Proposed Permit, either why no case-by-case analysis as described in NH Rule 616 is necessary based on its reasonable interpretation of that provision, or describe New Hampshire's case-by-case analysis and the result. If in performing the analysis, the state determines that different emission limits are necessary pursuant to NH Rule 616, then the stale will need to undertake a permit revision and a new public process on that permit revision."