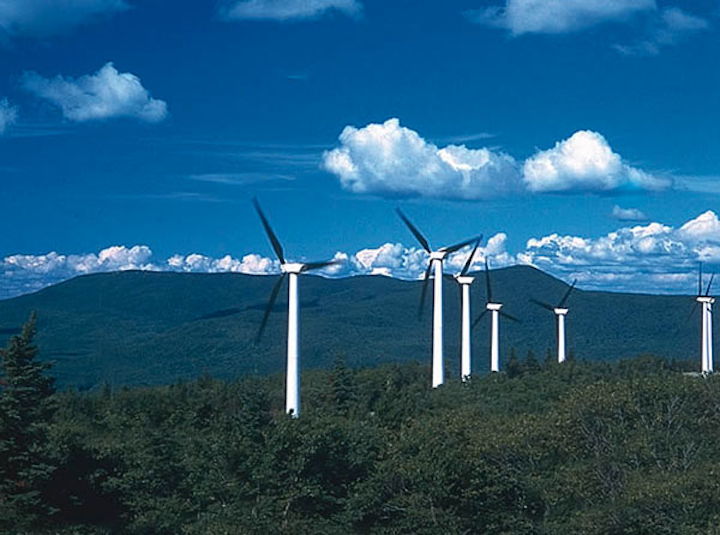 Vermont is exempt from the new EPA rules, released Monday, but is expected to benefit from them in several ways — among them a reduction of pollution entering the state from power plants in the Midwest.