The rate request reflects $2.5 billion in rate base, which is a $655 million increase since the 2010 rate case 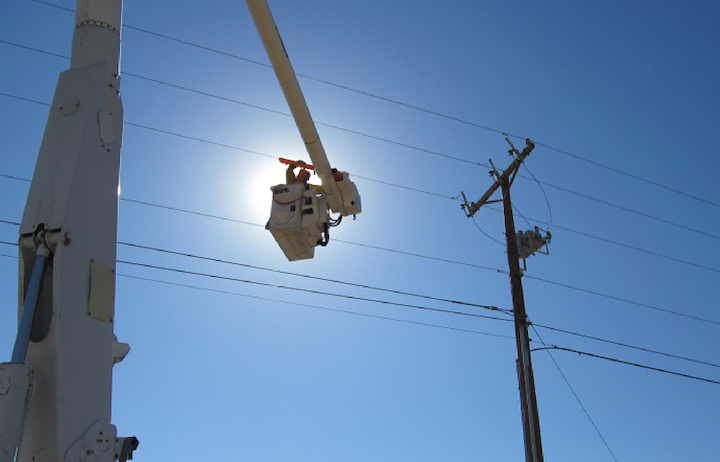 PNM Resources’ New Mexico utility, PNM, filed with the New Mexico Public Regulation Commission its request for an increase in electric rates of $123.5 million, or 14.4 percent, which if approved would take effect in the third quarter of 2016.

The net customer bill increase would average 5.4 percent when other changes, including savings from a new coal supply contract if the San Juan case is approved by the commission, are considered. PNM’s original rate case filing in December 2014 was dismissed by the NMPRC on procedural grounds.

The rate request reflects $2.5 billion in rate base, which is a $655 million increase since the 2010 rate case. The additional $655 million of investments are not currently recovered in PNM rates, and account for the majority of the company’s request, including depreciation. Key capital additions to rate base include:

· La Luz Natural Gas Plant online by 2016 (40 MW, $50 million) to serve customers when demand is highest, to support renewable energy growth and to ensure reliable power under a variety of grid conditions;

Specific regulatory improvements, if approved, would include:

· A revenue balancing account pilot program for residential and small commercial customers, also known as decoupling. This is designed to support recovery of fixed costs that are critical to reliability of service at the lowest cost to customers; and

· An economic development tariff to support state and local efforts to retain and attract companies that provide locally based jobs.