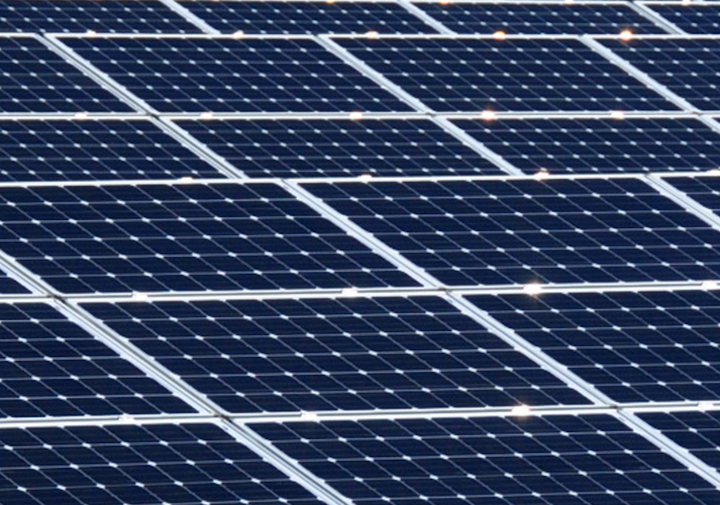 "The start of construction of the Maricopa West project is the result of the shared vision and hard work of E.On's Solar team, which has established a track-record of engineering best-in-class solar sites in California and other favorable markets," said Steve Trenholm, CEO, E.On Solar. "We are pleased to work with Signal Energy Constructors to build Maricopa West. This project will create 160 jobs for iron workers, electricians, laborers and other trades while boosting the local economy," said Trenholm.

Maricopa West occupies land in Southern California purchased by E.On Solar from Maricopa Orchards, LLC. The solar park will use a single-axis tracking system and consist of 89,000 photovoltaic panels. It will be fully operational later this year.