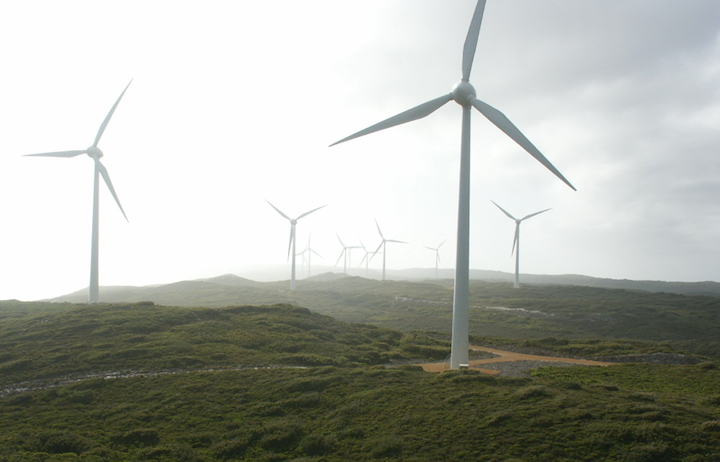 The wind power project will be located in the north-central part of South Australia, around the town of Jamestown.

According to The Lead South Australia, Hornsdale is touted as Australia's best wind farm by developers due to its high capacity factor of almost 50 percent when compared to other wind farms in Australia, which operate between the high 30s or low 40s.

When completed the wind farm will produce a maximum of 315 MW of renewable power.

SA's Climate Change Minister Ian Hunter welcomed the $250 million investment and said the project was one of many in the pipeline arising from the focus on increasing renewable energy.

“Around the world there is fierce competition for the billions of dollars of investment available for renewable projects,” Hunter said. “Projects such as the Hornsdale Wind Farm help us generate energy from clean, renewable sources.”

He said the government is committed to ensuring South Australia fully capitalizes on the opportunities of transitioning to a low-carbon economy.