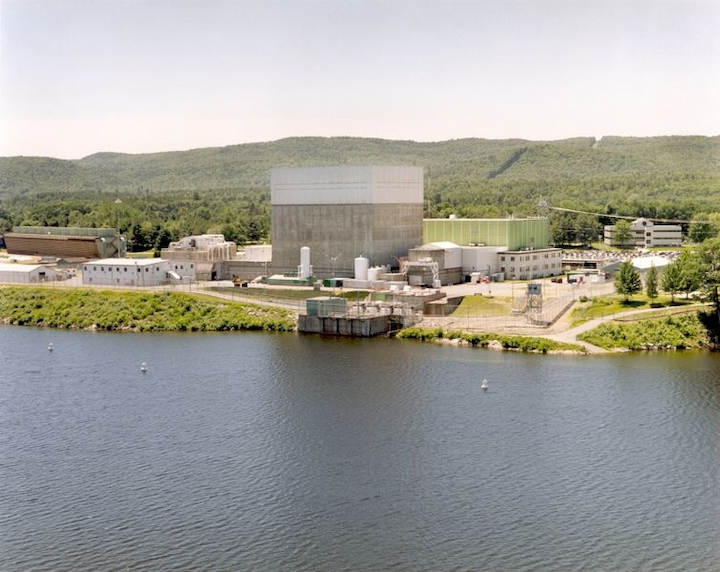 MONTPELIER, Vt. (AP) — The owner of the Vermont Yankee nuclear power plant says the fuel has been removed from the reactor and placed in the spent fuel pool.

The information was contained in a letter dated Friday from Entergy Nuclear Operations to the Nuclear Regulatory Commission. 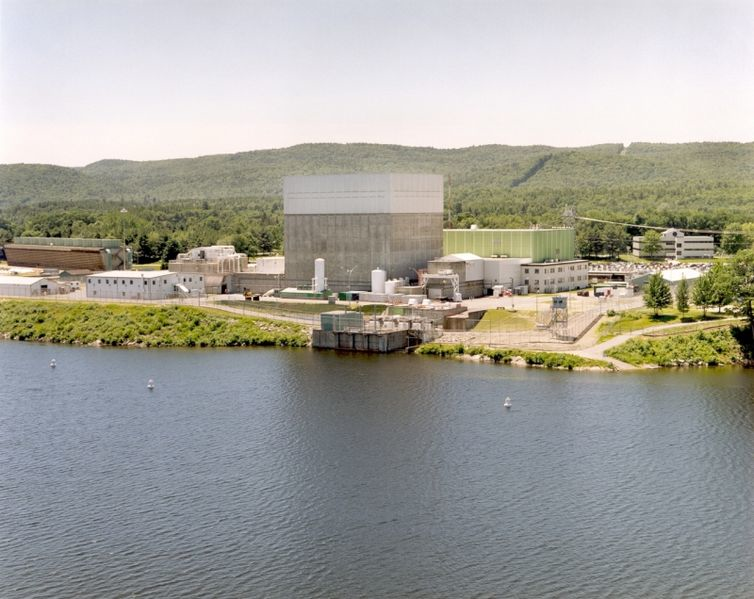 The fuel in the spent fuel pool will eventually be moved to dry cask storage.

The plant will sit for decades while its radioactive components cool and its decommissioning fund grows. It's expected to cost nearly $1.25 billion to dismantle the plant, which likely won't occur until the 2040s or later.