A spokesman for the Tennessee Valley Authority, which operates the plant, said the leak was quickly contained and presented no public risk 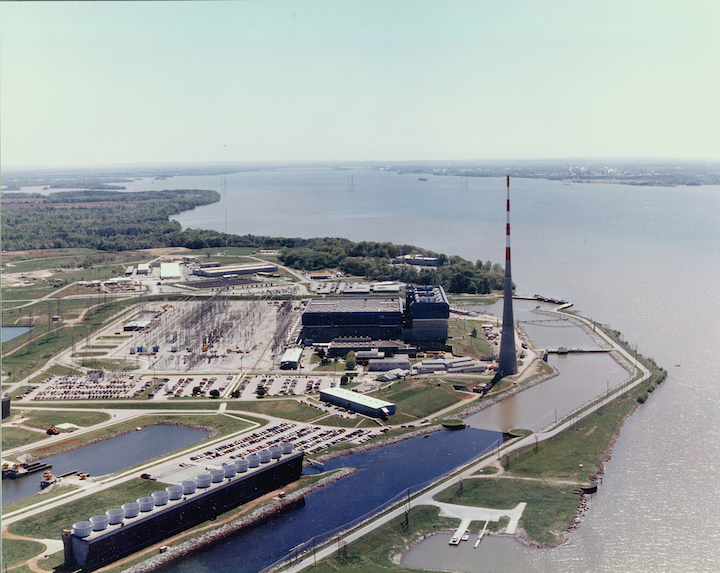 ATHENS, Ala. (AP) — A newspaper reports that radioactive water leaked from a tank at an Alabama nuclear plant, releasing tritium into the environment.

A spokesman for the Tennessee Valley Authority, which operates the plant, said the leak was quickly contained and presented no public risk. 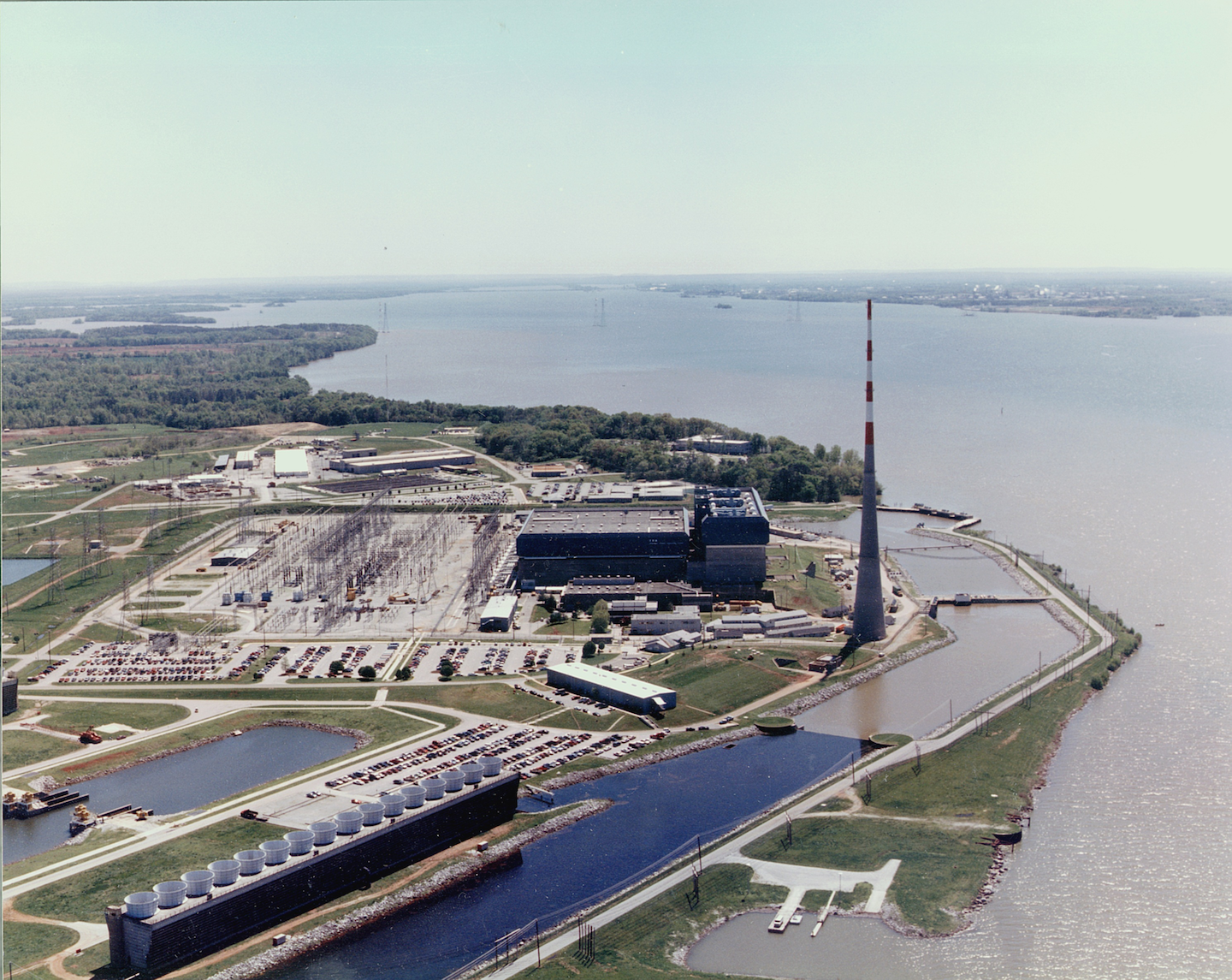 In a report to the Nuclear Regulatory Commission, the TVA said it increased monitoring of water around the plant but hasn't detected elevated tritium levels outside the plant.

Tritium is a radioactive form of hydrogen that occurs in nature and also as a byproduct of nuclear fission.