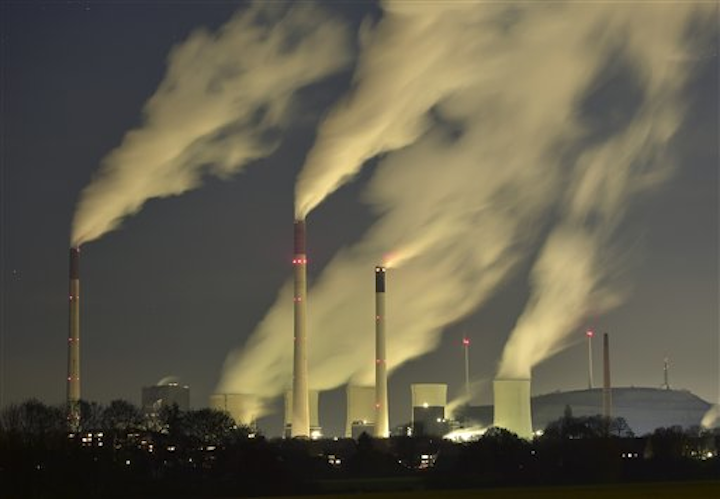 E.On has decided to sell its Italian coal and gas generation assets to Czech energy company Energetický a Průmyslový Holding.

With EPH, E.On has found a buyer for all its thermal generation activities in Italy who is fully committed to the further development and long-term future of the assets thereby helping to ensure security of supply for the country. The Prague-based company is a vertically integrated energy group with presence in various European countries.

The activities that will be sold have a total generation capacity of about 4,500 MW. They consist of an about 600 MW coal-fired power plant in Sardinia and about 3,900 MW of gas-fired power capacity across six power plants located on the Italian mainland and in Sicily.