New capacity installations of small and medium wind power are expected to total more than 3.2 GW from 2014 through 2023 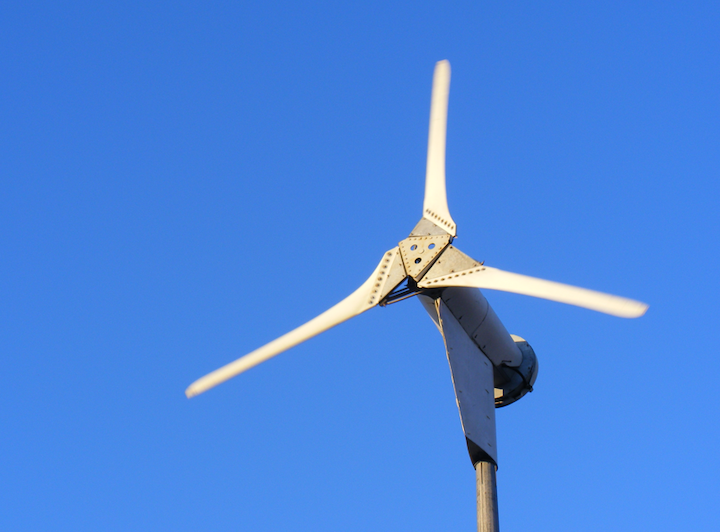 New capacity installations of small and medium wind power are expected to total more than 3.2 GW from 2014 through 2023, according to a new report from Navigant Research.

The market for modern small and medium wind power turbines has existed for 30 years, though growth has been tied to state and federal incentives in the United Kingdom, Italy and the United States.

The sector has recently matured, with growing numbers of manufacturers located around the world and expanding dealer networks, and momentum is building around the lease model that has enabled the distributed solar photovoltaic market to expand rapidly in the United States.

“The overall outlook for the small and medium wind market in each country will be determined by whether the industry can reduce costs and survive outside of government subsidies,” says Dexter Gauntlett, senior research analyst with Navigant Research. “While agriculture remains the primary customer type for small and medium wind power, several providers have found success displacing diesel in remote locations, sometimes in conjunction with solar PV systems as part of microgrids.”

The leading market for small and medium wind power, according to the report, is the United Kingdom, where feed-in tariff policies have helped create a boom over the last three years. The U.S. market is still struggling due to reduced state incentives and competition from solar PV systems that have dramatically declined in price.