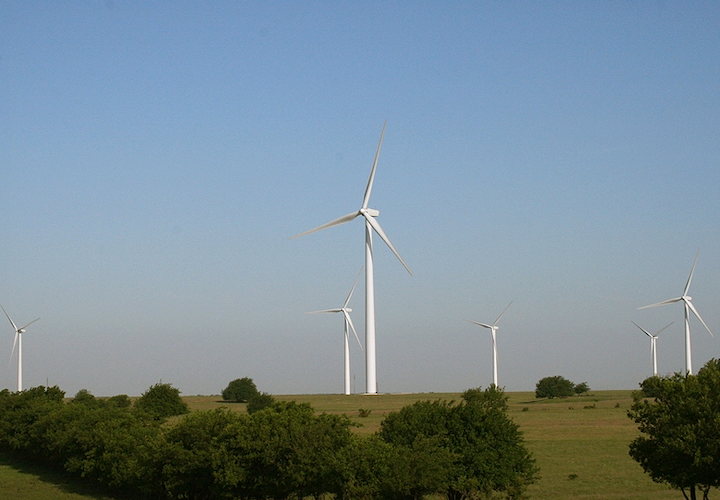 MONTPELIER, Vt. (AP) — Vermont is considering a change to its energy policy that would end a practice that critics said amounted to double-counting the environmental benefits of its renewable sources of power.

Legislation to be described to the House Natural Resources and Energy Committee on Friday would also allow utilities to collect renewable energy credits for reducing fossil fuels used in home heating and sets new standards for power generation.

The new legislation would scrap a decade-old program that had allowed Vermont utilities to meet in-state goals for renewable energy production by developing wind, solar and other projects, while at the same time selling so-called "renewable energy credits" on those projects to utilities out of state.

The out-of-state utilities counted the credits toward their own renewable portfolio requirements. If Vermont adopts the new standards outlined in the legislation, it would encourage utilities to keep the credits for themselves to meet the standards.

Regulators in Connecticut have already begun to consider banning utilities from buying credits out of state to meet renewable energy standards. 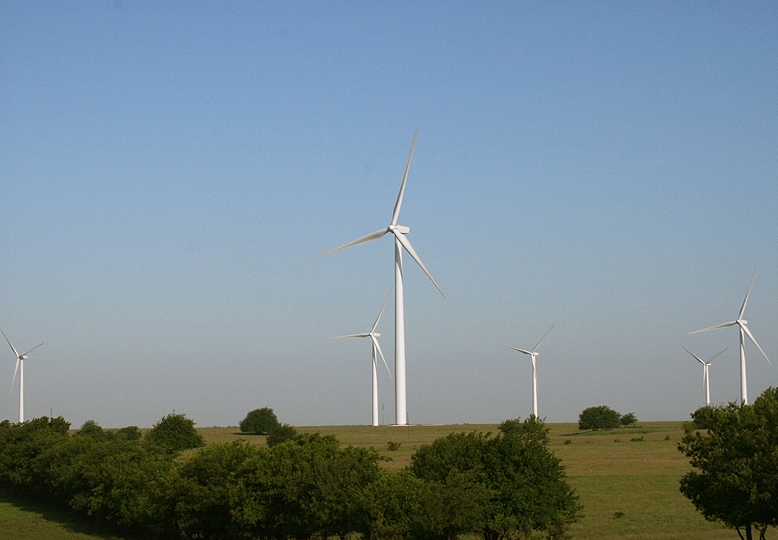 The bill says Vermont utilities would have to get 55 percent of the power they sell from renewable sources by 2017, a number that would grow to 75 percent 15 years later, in 2032.

Some utilities already are ahead of the game. Burlington Electric Department and Washington Electric Co-operative get nearly all of their power from renewable sources already, said Darren Springer, deputy commissioner of the state Public Service Department.

Green Mountain Power Corp. gets about 62 percent of its power from hydroelectric power, with the largest chunk coming from the utility Hydro-Quebec, according to a GMP website.

The legislation would require power companies to add two new sectors to their renewable portfolios, according to a Public Service Department handout.

The companies would be expected to get at least 1 percent of their power from "distributed generation" — small solar and other renewable power generators, including those installed by homeowners — by 2017, growing to 10 percent by 2032.

Another 2 percent of utilities' power in 2017, growing to 12 percent in 2032, would come from "utility-led or utility-partnership projects that reduce customer fossil fuel consumption and save money."

Those can include weatherization projects like new windows or insulation, biomass heat and a new generation of heat pumps that can extract heat from cold outside air. Customers could pay off the projects with an extra charge on their monthly electric bill.

Spokeswoman Kristin Carlson of GMP, which is Vermont's largest power company, said customers have been clamoring for these sorts of opportunities.

"We're really excited about the bill," she said. Expanding utilities' renewable and energy-conservation efforts into reducing home heating costs "is the exact direction they tell us they want to go."