Virginia Gov. Terry McAuliffe said Jan. 16 that his administration is looking at public private partnerships to encourage solar energy development in and around state-owned property 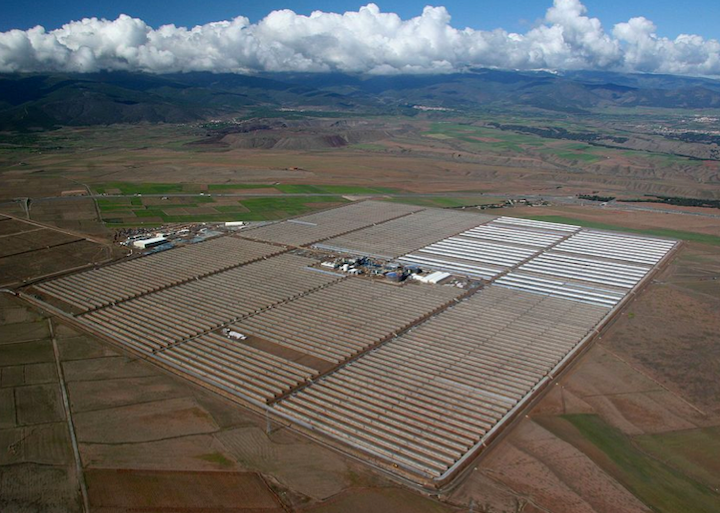 Virginia Gov. Terry McAuliffe (D) said Jan. 16 that his administration is looking at public private partnerships to encourage solar energy development in and around state-owned property.

The governor’s office has released a request for information on behalf of the Virginia Office of Public-Private Partnerships (VAP3) and the Virginia Department of Mines, Minerals and Energy, according to GenerationHub.

The RFI is seeking responses from individuals, firms, teams or organizations that have experience with solar energy development that may have an interest in developing, designing, building or financing a solar energy public-private partnership (P3) project in Virginia. The issuing parties are seeking information that will help evaluate options as well as identify potential site locations.

“My administration is committed to tapping private sector innovation to determine how the public sector can lead by example,” McAuliffe said in a news release. “Virginia has the drive and resources to become a leader in the energy sector. This RFI is one step forward in achieving this and sending the signal that Virginia is serious about enhancing its solar energy industry,” the governor added. 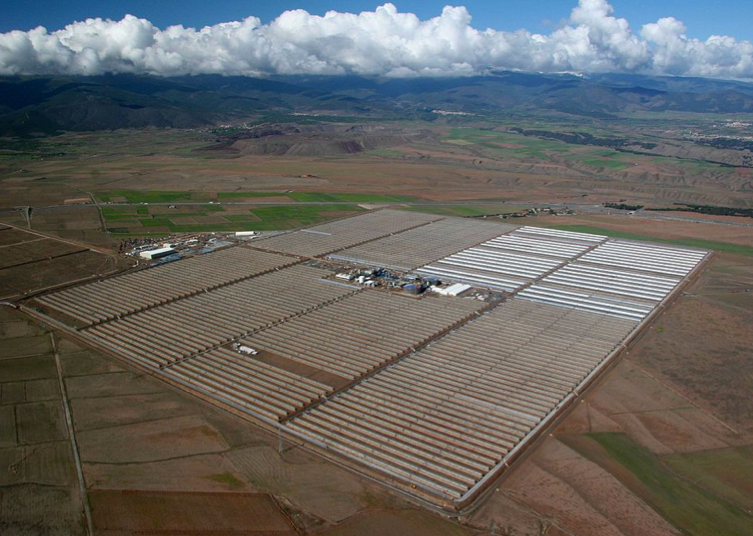 While long a producer of coal and home to several nuclear power units, Virginia has also been looking to diversity its energy portfolio through offshore wind and potentially solar power.

Responses shall be submitted on or before March 13, 2015.

The VAP3 office might contact some parties who submit packages and ask follow-up questions or conduct one-on-one meetings.

The RFI document, however, stresses that this is an inquiry only and there is no assurance that a request for proposals (RFP) might follow.

The RFI also notes that some federal renewable energy incentives for solar energy are currently set to expire by the end of 2016.

The Virginia energy plan, which was issued in October, places an increased emphasis on renewable energy, especially solar and wind. The McAuliffe administration intends to create a state solar energy development authority, which would facilitate solar energy public-private partnerships.