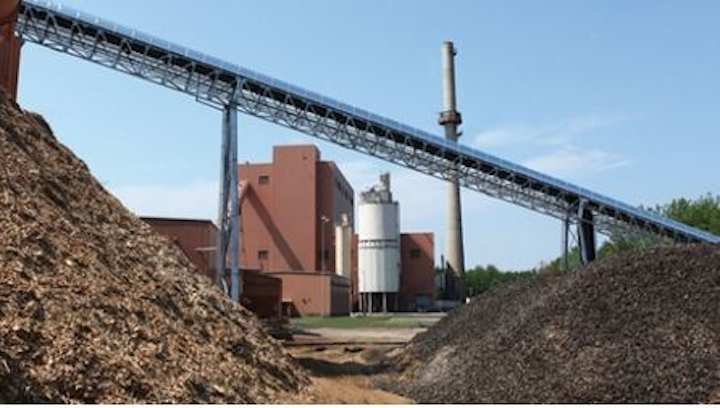 Work at Hu Honua Bioenergy at Pepeekeo was delayed for several months because of a dispute with the facility's general contractor. Hawaiian Dredging Construction Co. claimed Hu Honua had failed to pay it $35 million for its services. 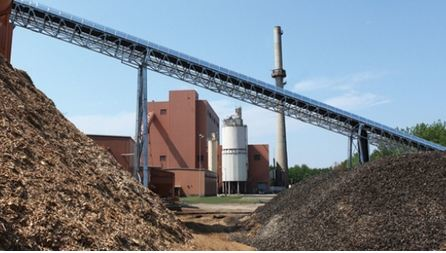 CEO John Sylvia said such a delay is hard to absorb during such a complicated project, and it was a relief to finally reach a resolution.

"They (Hawaiian Dredging) were very patient, and it was a very complicated issue," he said.

The project's investors are in it for the long haul and were not allowing the setback to sway them, he said.

Sylvia anticipates all equipment and materials will be delivered by early April. He said it will take about a year to get the operation up and running.