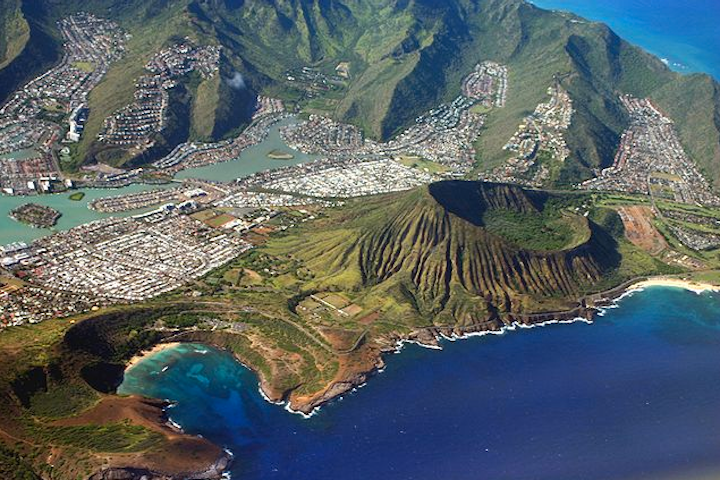 HONOLULU (AP) — Hawaiian Electric expects to initiate rolling power outages across Oahu after it lost the use of several generating units.

The utility says the blackouts will last about one hour and rotate through the island after 5 p.m.

The first areas to be affected are Nuuanu-School Street, Hawaii Kai and sections of Waimanalo and Kahala. 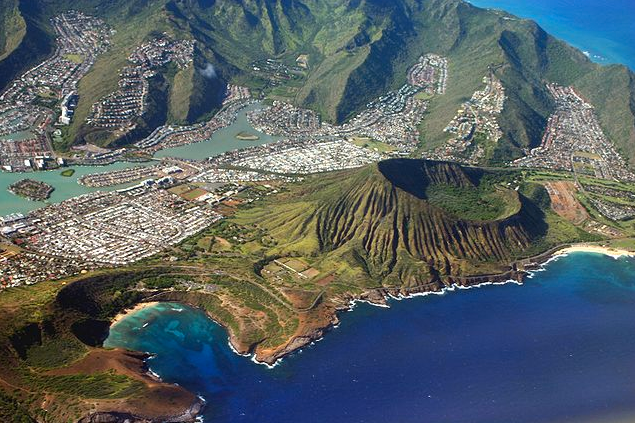 The utility says officials will evaluate electricity demand to determine the exact start time and whether all noted areas will be affected.