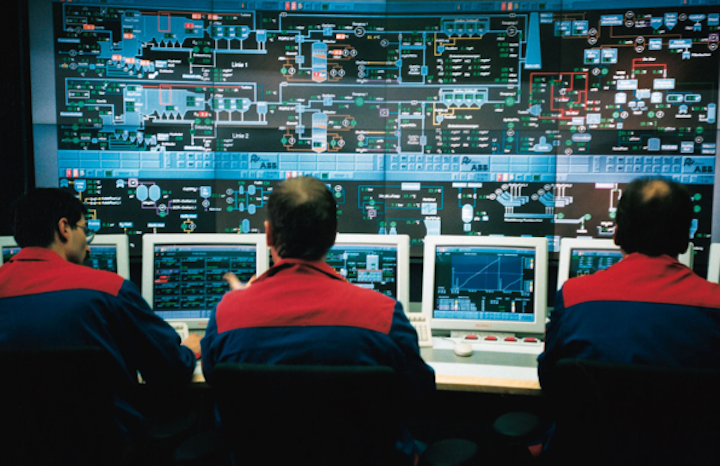 Total commercial and industrial demand response revenue is expected to reach nearly $40 billion from 2014 through 2023, according to Navigant Research.

Following the Enron crisis in 2001 and the Northeast Blackout in 2003, demand response programs began to take off in wholesale electricity markets around the country. Originating mainly as side programs that did not directly participate in the markets, large industrial customers began signing up and, gradually, smaller C&I customers followed, giving rise to today’s maturing market. 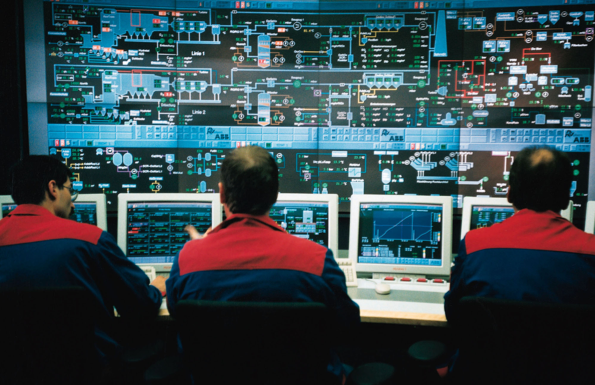 “As the market continues to grow, however, C&I DR costs for hardware, software, and communications are expected to begin to decline as technology advances and less hardware is required,” says Brett Feldman, senior research analyst with Navigant Research. “We also expect that the market will continue to evolve as tighter requirements are enforced by regulators.”

As demand response becomes an even larger part of the resource base, according to the report, regulators and other market participants are proposing new policies to ensure reliable operations and efficient markets. Along with general economic market factors, such as low natural gas prices and coal and nuclear retirements, this increased regulatory scrutiny is also expected to affect the growth path of C&I demand response.