As the concept of energy security grows in importance, so does the need to manage grid flexibility in Europe 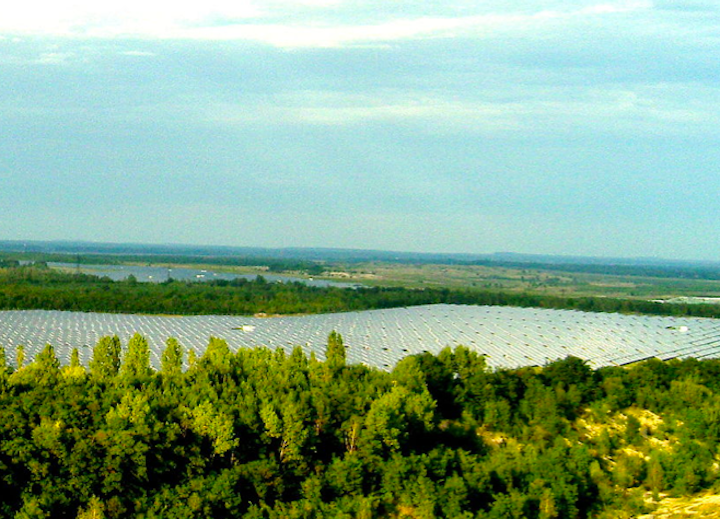 As the concept of energy security grows in importance, so does the need to manage grid flexibility in Europe, according to Frost & Sullivan. Technological investments to create a resilient grid infrastructure have become crucial as grid instability and power failures due to capacity overload plague Eastern Europe, and stand-by demand for intermittent renewable power sources grow in Western Europe.

Key countries such as Germany, Netherlands and the United Kingdom have already defined regulatory frameworks to support energy security through efficient management of electricity grids. However, other countries still have to work out a robust strategy to integrate the large quantities of renewable energy coming on the grids.

Flexible electricity grids can cope with higher levels of renewable energy. Nevertheless, the volume of power these grids can generate depends on its interconnectivity with other grids. Recognizing this, the European market is looking to improve grid interconnectivity and invest in flexible fuel capacity. 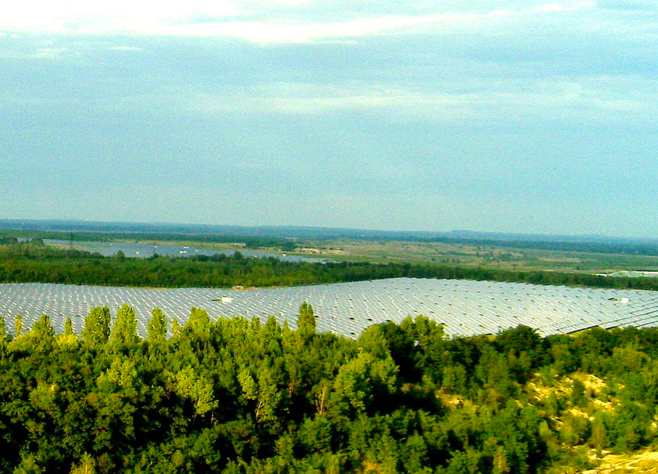 Nevertheless, the problem of cost sharing still remains. Thus, it is essential for energy providers and end users to be confident of the incentive structures and regulatory policies on grid infrastructure. Cost allocation initiatives and political willingness are also important for successful grid integration.

Ultimately though, distribution system operators must ensure that the demand and supply scenarios are favorably correlated through more interconnections. The onus to integrate renewable energy sources into distribution networks also rests on them.

"In this context, smart grid optimization appears to be the optimal means to ensure that decentralized energy generation succeeds," noted Gunjan. "Smart grid technology enables the efficient management of energy by utilities and consumers as well as better delivery and consumption of distributed energy. It also helps energy suppliers, who are constantly trying to control the levelized cost of generating electricity from renewables to achieve grid parity, reduce emissions, and decrease the energy generated from fossil fuels."