The company, Buchanan Renewables, dismissed 600 workers and left the country amid complaints of workplace injuries, environmental harm and, at times, sexual abuse 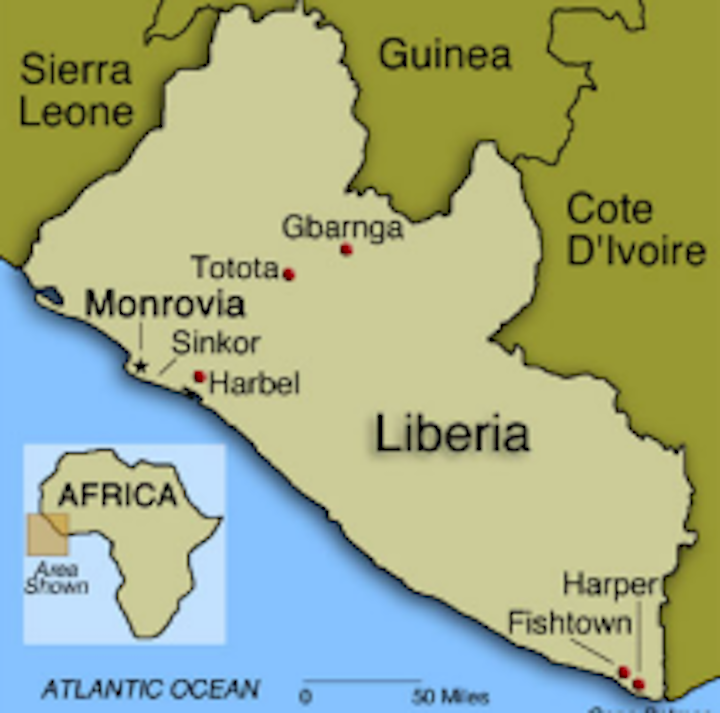 BUCHANAN, Liberia (AP) — On paper, the pitch was simple: A renewable energy company backed by $217 million in U.S. government loans would convert one of Africa's poorest countries into the world's first biomass-driven economy. But the plan to help Liberia collapsed amid questionable business decisions and oversight.

The company, Buchanan Renewables, dismissed 600 workers and left the country amid complaints of workplace injuries, environmental harm and, at times, sexual abuse.

Backing the company at every stage was the Overseas Private Investment Corp., a federal agency with a global mandate but low profile. The agency approves more than $3 billion a year in financing, targeting developments in hard-pressed communities. But its internal watchdog has issued reports on just five deals since 2005, a period when OPIC approved more than 530 projects.

From the start, an investigation by The Associated Press found, OPIC's support for the power project in the western African country of Liberia was marked by questionable scrutiny and deep political links. Even for ostensibly philanthropic projects meant to aid the world's poorest, corporate opportunities and profits can intersect with family and business ties among Washington's political elite. 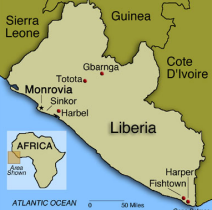 Steele drew acclaim, and controversy, over his role in U.S. military efforts, from the Iran-Contra affair to Iraq, where he performed work for President George W. Bush's defense secretary, Donald H. Rumsfeld.

Even before the Liberian project, Mosbacher had tapped Steele as a consultant to help OPIC develop power projects. Over 22 months from 2006 to 2008, the agency paid Steele $390,000 for consulting and an additional $114,556 in travel expenses, the AP found. Then it approved three loans to support Buchanan's vision in Liberia.

The venture collapsed amid tensions between the company and the Liberian government, questions from the U.S. Embassy and the withdrawal of a vital financier. Troubling stories emerged: charcoal producers having to trade sex for wood promised as part of the undertaking, Buchanan's machinery cracking open an ancestor's grave on one family farm, the company leaving piles of woodchips that attracted stinging ants and fouled local waters.

Some women said they became pregnant after trading sex for wood sticks with Buchanan staff members in Liberia.

"If we didn't have sex with the employees they wouldn't give you sticks," Sarah Monopoloh, chairwoman of a local charcoal sellers union, told the AP. She said she suffered a painful miscarriage. "I nearly died in the process," Monopoloh said.

Tree planter Aderlyn Barnard was knocked unconscious, breaking a leg and wrist and dislocating an arm, when the company's clearing machine felled her with a tree. "I am one of the victims," she said. "Right now I am disabled."

To Mosbacher, who abstained from OPIC's loan vote, the project was an opportunity lost. Steele declined an interview request.

"This was absolutely for the best of intentions and that's why it was literally the biggest disappointment I had from all my time at OPIC," said Mosbacher, the agency head from 2005 to 2009. "What seemed to be a home run, a win-win, just didn't work out the way any of us had hoped."

In all, OPIC handed out $77 million of the $217 million in loans it approved for the Liberian project, money the company said would allow it to convert aged rubber trees into biomass chips that would fuel power plants. The last loan came under the agency's current president and CEO, Elizabeth Littlefield.

When OPIC approved the final $90 million loan in 2011, it did not conduct an onsite environmental and social due diligence visit for a project in a country haunted by a decade-long civil war and history of abuses against women.

OPIC's own Office of Accountability questioned the agency's review process in one of its few internal investigations. The position managing that internal watchdog office has been vacant since September. OPIC said it intends to fill the job, but some U.S. senators say the agency would benefit from having its own inspector general.

Buchanan's senior management had no prior experience in the rubber sector or in operating a commercial venture in Liberia, the accountability office said. The agency approved the loans despite incomplete background reviews involving key figures at OPIC and Buchanan Renewable Energy, the company's parent.

For the laborers lured by Buchanan's promises, the project's collapse left a painful legacy. Buchanan Renewables never built a promised power plant, so instead of powering a nation in need, it shipped biomass chips to Europe. It repaid the U.S. government loans, but left Liberia with fields of depleted rubber farms, shutting down its operations in early 2013.

"The workers are still grieving today," said Alfred Brownell, executive director of Green Advocates International, a legal advocacy group in Monrovia, Liberia's capital. "The only thing Liberia got was the massive cutting down of rubber trees."