The Federal Energy Regulatory Commission on Jan. 6 rejected a Nov. 7 filing by the Southwest Power Pool of an interconnect deal for a 478 MW wind project 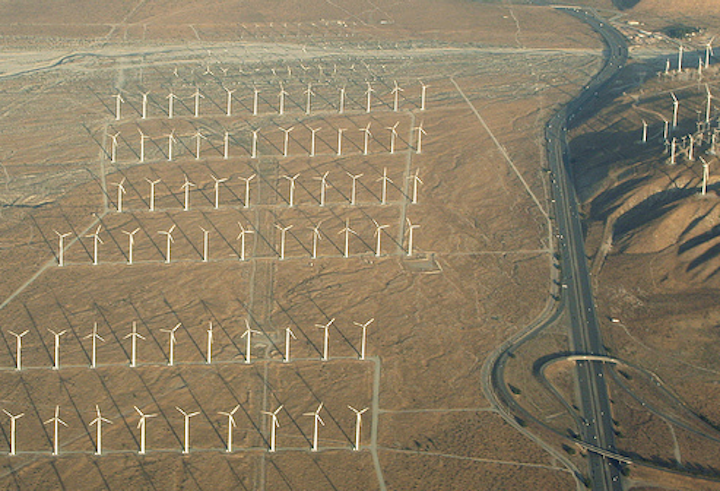 The Federal Energy Regulatory Commission on Jan. 6 rejected a Nov. 7 filing by the Southwest Power Pool of an interconnect deal for a 478 MW wind project. 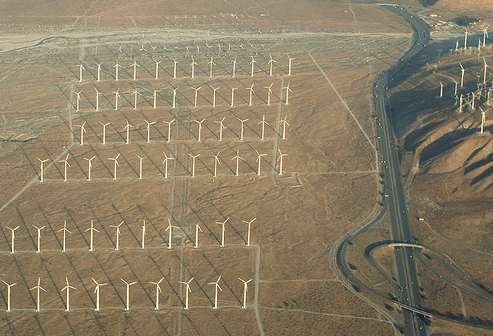 SPP explained that the Substitute Original Hale GIA facilitates the interconnection of Hale’s planned 478-MW wind facility to SPS’s transmission system. SPP states that the Original Hale GIA became effective on May 29, 2014. However, because Hale did not have an executed GIA as of March 1, 2014, SPP asserts that Hale is subject to the revised Generator Interconnection Procedures approved in a June 20014 FERC order, and it is required to transition to the revised Generator Interconnection Procedures by August 12, 2014.

Hale protested SPP’s filing, contending that the commission should reject the unexecuted Substitute Original Hale GIA because SPP delayed tender of a draft GIA to Hale in violation of SPP’s applicable Open Access Transmission Tariff until after SPP filed revised Generator Interconnection Procedures containing revised security posting requirements. In its answer, SPP argued that the protest is an impermissible, out-of-time rehearing request and collateral attack on SPP’s commission-approved revisions to its Generator Interconnection Procedures and the June 13 order.

Said the Jan. 6 FERC rejection order: "We reject the unexecuted Substitute Original Hale GIA. Section 11.1 of Attachment V (Generator Interconnection Procedures) of SPP’s Tariff requires that '[s]imultaneously with issuance of the final Interconnection Facilities Study report, the Transmission Provider shall tender to the Interconnection Customer a draft GIA together with draft appendices. The draft GIA shall be in the form of the Transmission Provider’s FERC-approved standard form GIA.' However, SPP did not tender a draft GIA to Hale until March 5, 2014."