VIDEO: Most states on track to meet renewable energy standards

From New Mexico and Texas to Montana and New York, PNM and other investor-owned utilities are facing higher renewable energy standards starting this year 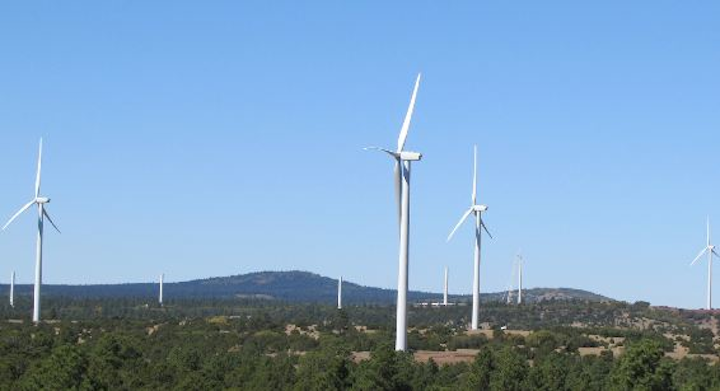 From New Mexico and Texas to Montana and New York, PNM and other investor-owned utilities are facing higher renewable energy standards starting this year as numerous states and the federal government push for a reduction in the use of fossil fuels for generating electricity. 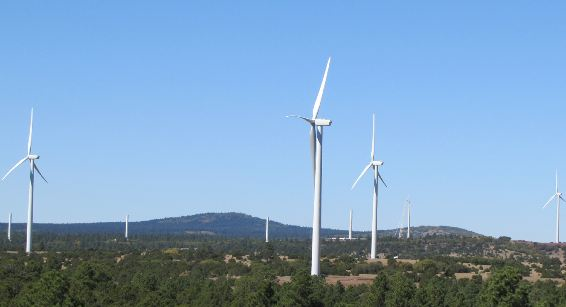 Nearly 30 states, the District of Columbia and two U.S. territories have adopted renewable energy portfolio standards during the past decade, while several others have established goals. New Mexico's standard increased from 10 percent to 15 percent with the start of the new year, while New York's new requirement remains one of the highest in the nation at 29 percent, according to a federal database that tracks state incentives for renewable energy and energy efficiency.

Most states are on track to meet their standards, energy experts said.

"In fact, utilities are now finding that in many instances renewables such as wind and solar are the most economic resource additions available to them," Michel said. "Fostering renewables so that they can compete with conventional resources is one goal of the act, and it is being accomplished."

PNM, which serves more than 500,000 customers, said it will meet the 2015 requirement thanks to several new solar arrays, renewable energy certificates generated through its customer solar program, and the power it's now buying from the Red Mesa wind farm.

The utility has plans to build for four more solar generating plants, and renewable sources will provide enough electricity for 150,000 average residential customers by the end of the year, spokeswoman Susan Sponar said.

However, some utilities are falling short when it comes to meeting diversity requirements that call for certain percentages to come specifically from solar, wind or other sources.

Xcel Energy, which serves parts of New Mexico, is on track to exceed the 15 percent renewable target. But it has asked state regulators to suspend the diversity requirements in 2015 and 2016 because the renewable resources already acquired have exceeded a threshold designed to keep costs reasonable for ratepayers.

Ohio lawmakers in 2014 froze that state's requirements to keep monthly utility bills from increasing and businesses from having to trim their use while the issue is studied.

In Arizona, regulators are reconsidering requirements that utilities get a portion of their renewable energy from distributed sources such as customer solar systems rather than large, centralized plants. That has rooftop solar installers crying foul.

There are also industry concerns in New Mexico, where PNM has proposed charging solar customers a fee to help pay for maintaining the overall electric grid.

Patrick Griebel, a board member of the Renewable Energy Industries Association, said the Red Mesa wind farm and the new solar arrays are great for PNM, but the industry is disappointed that the utility seems to be moving away from encouraging more homeowners and businesses to install solar panels.

"It's been great so far, but it looks like we now have to fight for that path, for that trajectory," he said of expanding renewable power generation.