CPV anticipates the Towantic facility will begin operations in 2018 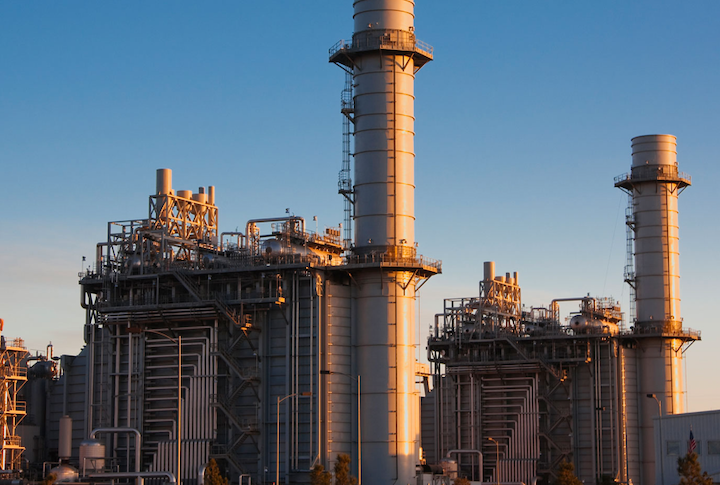 An affiliate of Competitive Power Ventures (CPV) has commissioned a study by the University of Connecticut that stresses the potential economic benefit of the proposed CPV Towantic natural gas power plant.

The study by the Connecticut Center for Economic Analysis (CCEA) projects construction and operation of the 800 MW power plant in Oxford, Conn., will generate more than $7.9 billion in new personal income for Connecticut residents over the next 25 years.

Among other things, the university study indicates that more than 4,000 MW of existing capacity in New England is at risk of retirement by 2020. This indicates that CPV should be in a good position to sell its power into the market. 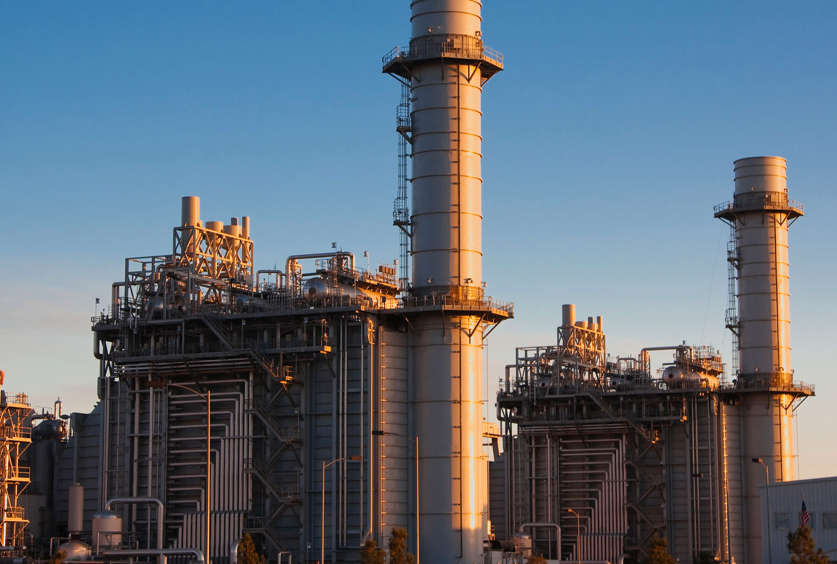 CPV anticipates the Towantic facility will begin operations in 2018. CPV announced the study during a Jan. 13 news conference in Shelton, Conn.

“We knew there would be regional and statewide benefits beyond the 500 on-site construction jobs and the 25 permanent positions at the plant, but it was not until we received CCEA’s study results that we realized how extensive they would be, significantly beyond the boundaries of the plant and the Town of Oxford,” said CPV President Gary Lambert.

CPV plans to build the 2x1 combined-cycle, electrical generation facility on a 26-acre parcel near the Waterbury-Oxford Airport.

In 1999, the Connecticut Siting Council issued a Certificate of Environmental Compatibility and Public Need approving construction of a 512 MW power generation facility in Oxford.

Construction of the electric generation facility has been in continuous discussion since that date, owing, in large part, to the bankruptcy of the original developer, Towantic Energy L.L.C. a unit of Arena Capitol Ltd.

Since assuming responsibility for this project, CPV has upgraded previous (existing) designs of the 512 MW facility, expanding production potential to 805 MW.