VIDEO: Power plants, gas companies still feeling each other out

Power generators and the businesses that provide them natural gas are still figuring each other out, and a new white paper concludes that if differences between the two sectors aren’t harmonized problems could arise 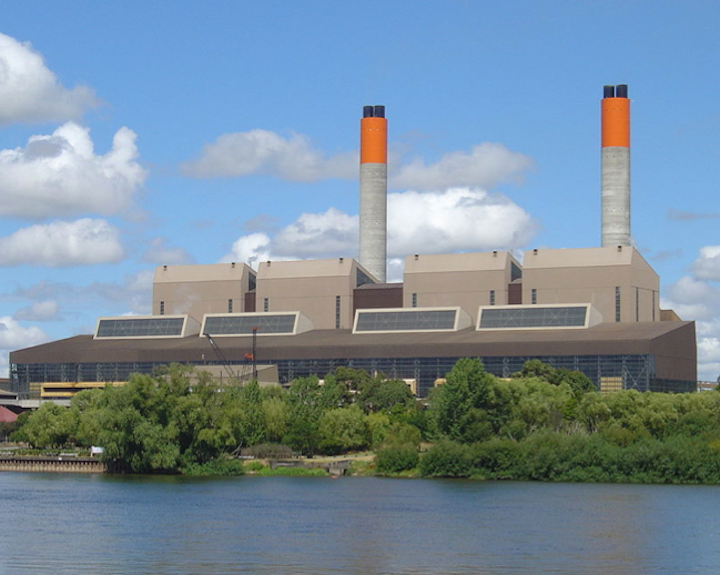 Power generators and the businesses that provide them natural gas are still figuring each other out, and a new white paper concludes that if differences between the two sectors aren’t harmonized problems could arise, according to GenerationHub.

Authored by the Illinois Institute of Technology, the Long-Term Electric and Natural Gas Infrastructure Requirements White Paper offers a series of recommendations aimed at harmonizing electricity and natural gas markets. The report also seeks to raise awareness within the industry and regulatory community about potential challenges.

The Eastern Interconnection States’ Planning Council (EISPC) and the National Association of Regulatory Utility Commissioners (NARUC) commissioned the white paper. EISPC is a consortium of state-level government agencies responsible for siting electric transmission across the 39 states, including the District of Columbia and city of New Orleans, located within the Eastern Interconnection. The group is funded by the U.S. Department of Energy. 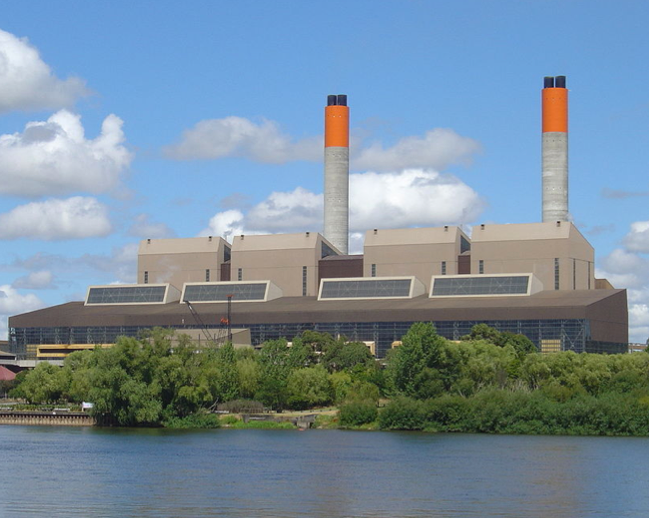 “States are taking an increasingly active interest in the implications of higher natural gas utilization for electric power generation, its effect on more traditional usages of natural gas by residential and commercial customers, and its impact on market operations including the potential impacts on natural gas and power distribution companies,” according to the white paper.

The 1987 repeal of the Power Plant and Industrial Fuel Use Act prohibiting the use of natural gas by new electric generating units led to a large increase in natural gas generating capacity through 2000.

“The natural gas consumption by the power industry has exceeded those of residential and industry consumers,” according to the white pager.

“In the near future, the electricity sector will be responsible for most of the growth in natural gas demand. However, the existing supply of power generation is unlikely to meet the projected electrical demand as several large coal and nuclear generating units are subject to retirement in the near future,” the report goes on to say.

EISPC sought the report in light of the anticipated increase in the use of natural gas as a fuel for new electricity generating facilities. New environmental regulations and a plentiful domestic supply of gas have made the fuel a popular choice for meeting growing electricity demand.

According to the report, though, state regulators and others are raising concerns about how greater use of natural gas will affect consumers and the integrity of both the electricity and gas systems.

“This report will help regulators analyze these issues,” said EISPC President David Boyd of Minnesota. “With gas taking a greater role in our electricity resource mix, federal and State policymakers need to fully understand the risks and benefits moving forward. As this report spells out, there are a number of differences between the two industries that, if not reconciled, could have unintended consequences for consumers.”

These challenges include a lack of firm delivery contracts between local distribution companies and gas pipelines, differences in resource adequacy planning in the gas and electricity sectors, discrepancies in financial trading instruments, and concerns over cybersecurity and potential network vulnerabilities that may result from integrating natural gas and electric systems.

The report offers several recommendations for State and federal policymakers to consider, such as:

· Investigating cybersecurity issues in any coordinated systems; and

A number of concerns are detailed. For example, severe weather of the hot or cold variety can often simultaneously stimulate demand for both electricity and natural gas used for other purposes. This can cause a spike in energy prices.

Also an interruption or pressure loss in natural gas pipeline systems can lead to a loss of multiple natural gas power units.