Jamaica plans for renewable energy sources to account for 12.5 percent of the energy mix by end-2015, up from 9 percent currently 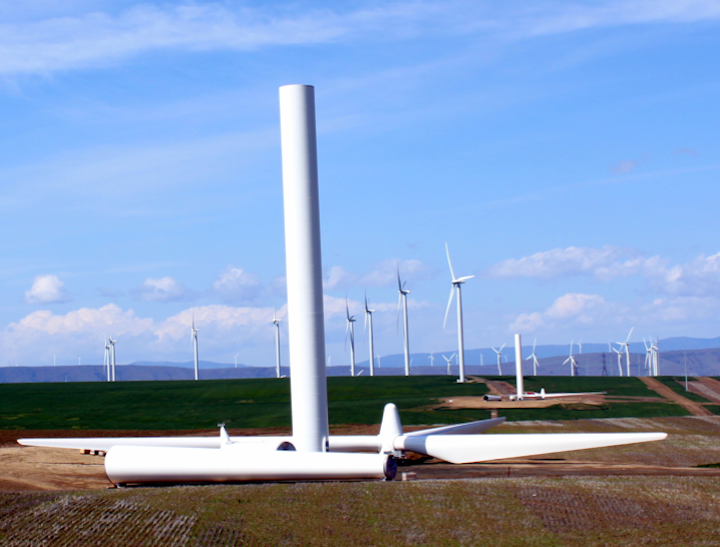 The project will include the installation of 12 wind turbines (2 MW each) at a facility in Manchester in southern Jamaica, Gamesa said in a release. Wigton III is Gamesa's first wind project in Jamaica. 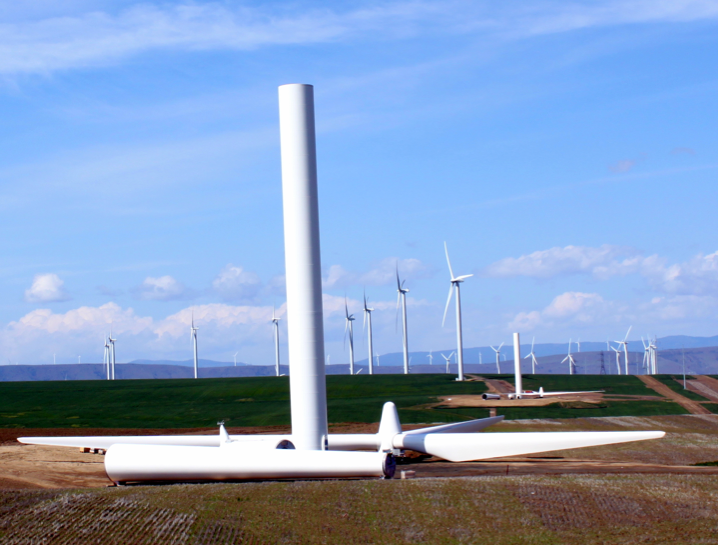 The project is slated to be commissioned in February 2016 and turbines are expected to be delivered during 3Q15.

Jamaica plans for renewable energy sources to account for 12.5 percent of the energy mix by end-2015, up from 9 percent currently.

According to Jamaica Information Service, an additional 78 MW in renewable energy projects will join Wigton III on Jamaica's south coast, including a 58 MW wind development and a 20 MW solar facility in Clarendon.