The shutdown was reversed, however, when repairs were made 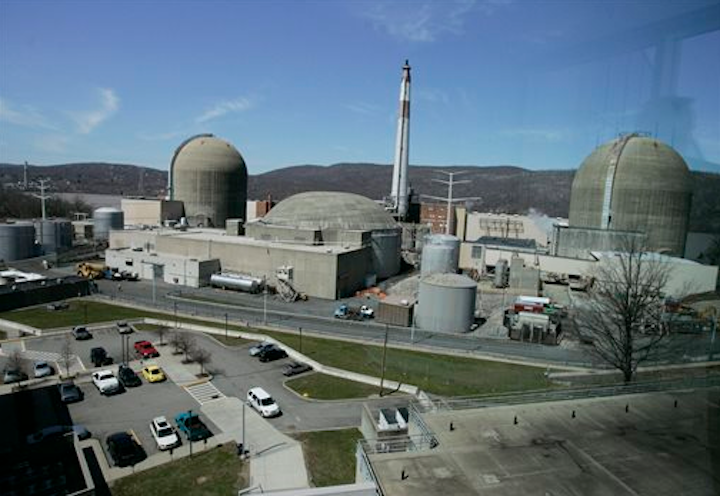 BUCHANAN, N.Y. (AP) — Regulators say the failure of an alarm system that would warn of low levels in a water tank forced workers to begin a shutdown at a reactor at the Indian Point nuclear power plant.

The shutdown was reversed, however, when repairs were made. 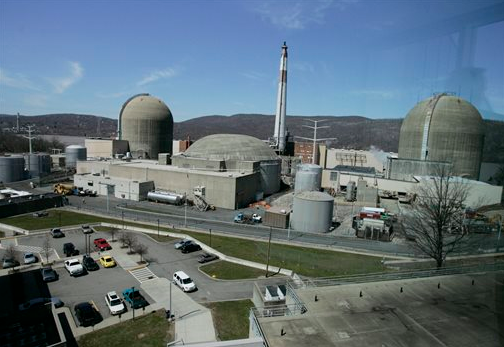 The tank is important because it would be used to pump water into the reactor during an accident.

Water levels were not affected, but procedure calls for a shutdown if operators cannot discern the levels. One alarm was repaired during the shutdown and the reactor went back online.

The NRC said the second alarm must be repaired within seven days.