Mexico will add 66 GW to its power grid over the next 15 years, with investments of $90 billion expected in renewables 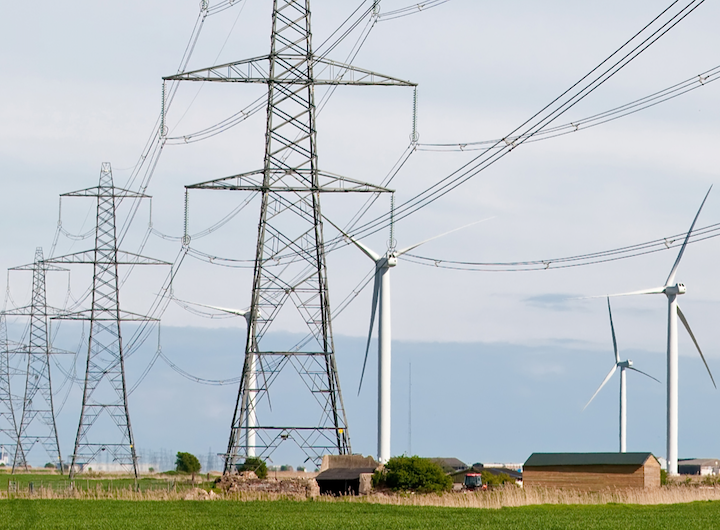 Mexico will add 66 GW to its power grid over the next 15 years, with investments of $90 billion expected in renewables, a high-ranking Mexican energy official told Business News Americas.

César Hernández, the Sener energy ministry's electric power undersecretary, said during an Institute of the Americas webinar on Friday that private companies and state utility CFE will have the opportunity to provide more electric power to the country.

The energy reform will create a competitive market and encourage use of renewables by awarding clean energy certificates, Hernández said. The country will also see more investments in transmission to optimize connectivity, reducing CFE losses and risks to investors, he added. 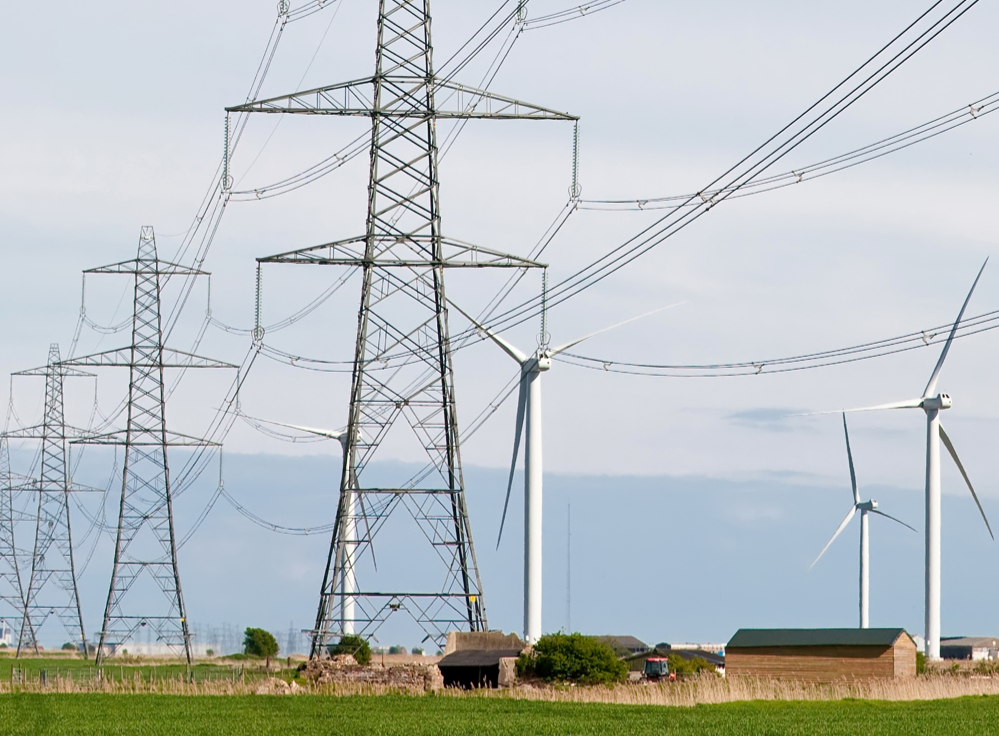 The reform's aim is also to lower electricity costs by diversifying sources of generation and assuring a reliable service. Electricity prices for residential customers dropped 2 percent at the beginning of this year, and declined 16 percent for industrial users over the last 12 months.

The CFE has pledged further price cuts as a result of the reforms.

"We envision a process in which the modernization of the industry reduces the cost of services transmitted to all users," Hernández said. "This process has already begun with fuel oil-generated electricity being replaced by natural gas, while generation using renewables is also much cheaper."

Mexico has sufficient resources to exceed its goal of 30 percent of power generation from non-fossil fuels by 2024; 40 percent by 2035, and 50 percent by 2050, according to Sener.

Suppliers will fulfill power requirements by buying clean energy certificates, while income from certificate sales will allow clean energy generators to cover their costs and be more competitive, Hernández said.

Regulated suppliers will pay a regulated price for surplus energy, while unregulated suppliers can buy electricity from all users at market prices, with minimal regulation of on-site sales. Distributed generation will earn a fair payment and specialized companies can market the electricity generated, he added.

Sener announced earlier this month that wind investments in Mexico will total US$14 billion over the next four years, with a goal of 9,500 MW installed capacity by 2018, compared with the current 2,551 MW.