Spot electric power and natural gas prices surged for the Northeast as that region prepared for a major winter storm on Jan. 26 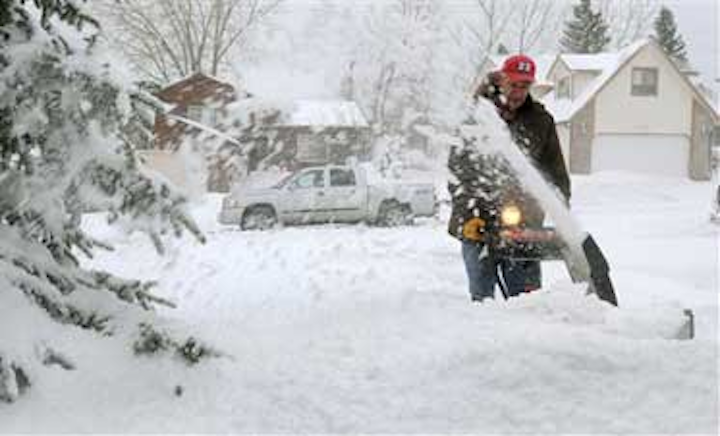 Spot electric power and natural gas prices surged for the Northeast as that region prepared for a major winter storm on Jan. 26. 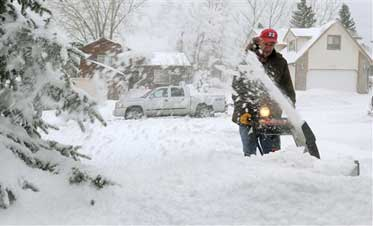 The National Weather Service said the stage is set for a major nor'easter to affect parts of the Northeast through Wednesday Jan. 28. This system will be responsible for heavy snowfall and strong winds, with blizzard conditions possible along coastal areas from New Jersey to Massachusetts. Blizzard Warnings are in effect along the coast from central New Jersey to the Canadian border.

Some news reports are describing it as a potentially “historic” snowstorm in some major Northeast population centers.