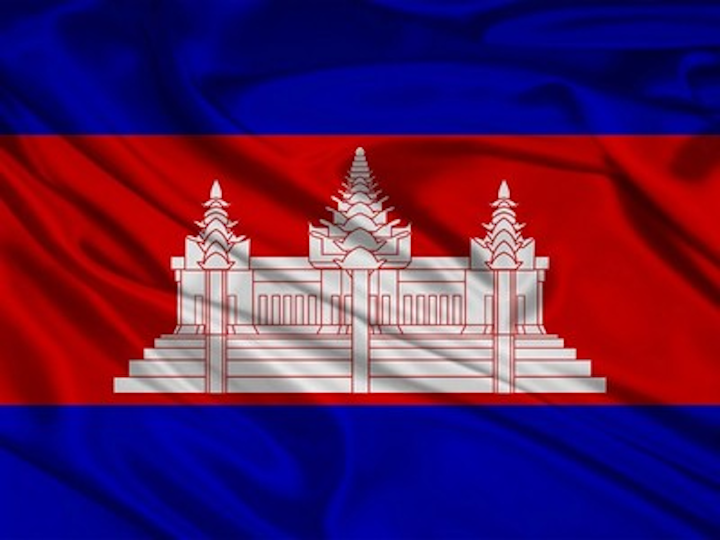 He was joined by the Chinese ambassador at the official opening of the 338 MW Russei Chrum Krom hydropower project, which took almost five years to build at a cost of about $500 million.

The project in southwestern Koh Kong province was developed by China's state-controlled China Huadian Corp., which will operate the dam until turning it over to the Cambodian government in 35 years.

About 60 percent of Cambodia's villages have access to electricity, according to government officials. While development has increased residential access, demand for power has grown in the industrial sector.

China is the biggest foreign investor in Cambodia and has put more than $1.6 billion into building six Cambodian hydropower projects with a combined capacity of 928 megawatts, with the last one due to be completed later this year.