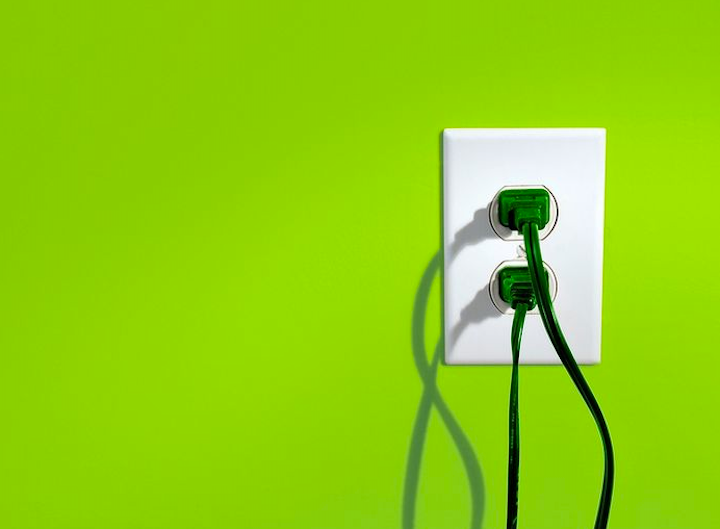 INDIANAPOLIS (AP) — Major utility companies would be able to develop their own energy efficiency programs and charge customers to implement them under a bill that cleared a state Senate committee Thursday, but the panel's chairman said the bill still needs a lot of work.

Republican Gov. Mike Pence backed the bill as a replacement for Energizing Indiana, a statewide program that provided utility consumers with free in-home energy audits and other services.

Last year, the Republican-controlled legislature eliminated the program despite evidence of its success, after large industrial and commercial customers complained that the program provided them with few benefits and was too costly. 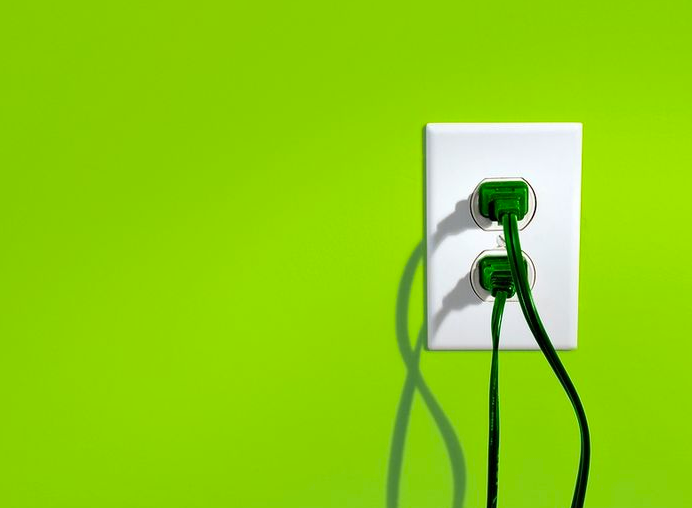 "Energizing Indiana was good in the beginning," said committee chairman Sen. Jim Merritt, R-Indianapolis, but it had the chance to "double the cost to ratepayers."

Supporters and opponents of the bill agreed that decreasing electricity usage leads to lower energy bills for customers and less reliance on expensive power plants. Both said that Indiana also needs to prepare for the new federal requirements for cutting carbon emissions, but the issue was how to make that happen.

Supporters of the legislation said there isn't a one-size fits all solution that can be implemented statewide. If passed, utility companies could set their own energy-efficiency goals based on what they believe is realistic. The Indiana Utility Regulatory Commission would have the final say on whether the programs and goals are adequate.

Indiana citizens and environmental lobbyists testified that putting power companies in charge of energy efficiency programs wouldn't result in an improvement since they have no incentive to reduce energy demand.

Jodi Perras, director of the Sierra Club's Beyond Coal campaign in Indiana, said the IURC should also have guidelines on how to properly regulate the power company's energy efficiency programs.

"As it is now, what's realistically achievable is in the eye of the beholder," Perras said. "We need to make sure that the IURC really does have the authority to set goals and hold the utilities accountable."

The bill would also allow utility companies to recover the costs of their energy efficiency programs, and collect lost revenues on electricity they no longer sell without state oversight.

Merritt said the bill was a work in progress and he plans to work with both sides to make some changes, though he did not specify which areas of the legislation he planned to modify.

An amendment was made to the bill that would require an independent party to evaluate the program's progress.