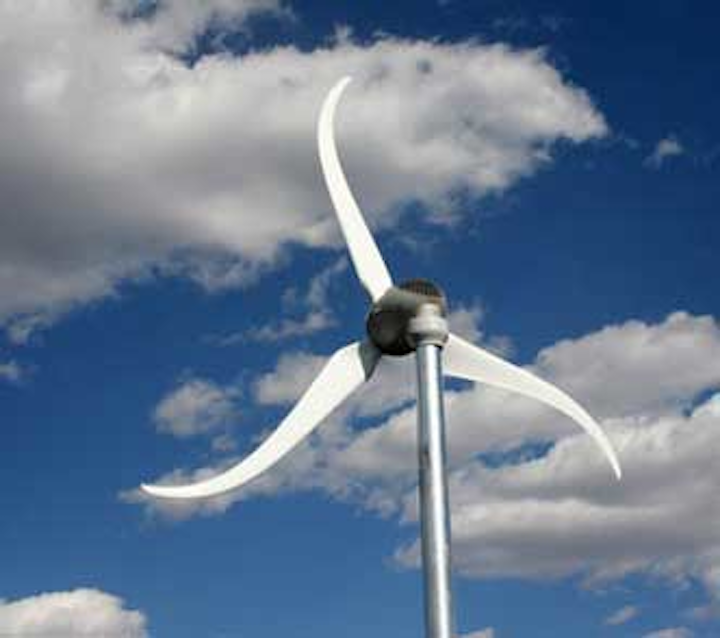 Distributed wind power, featuring turbines of no more than 1 MW, reached a cumulative capacity of almost 1 GW (906 MW) in the United States in 2014, according to a newly issued report by the Energy Information Administration.

Distributed generation is used at or near where it is generated, as opposed to wind power from wholesale generation, where power is sent to consumers via transmission lines and substations.

The top five U.S. small wind turbine manufacturers and suppliers based on 2014 sales in terms of capacity (MWs of domestic sales and exports) were Northern Power Systems of Vermont; Bergey WindPower of Oklahoma; PowerWorks of California; Primus Wind Power of Colorado; and, Ventera Wind of Minnesota.

The Pacific Northwest National Laboratory, operated by Battelle for the U.S. Department of Energy, helped oversee the report for EIA and DOE. Chief authors of the report were Alice C. Orrell and Nikolas F. Foster.