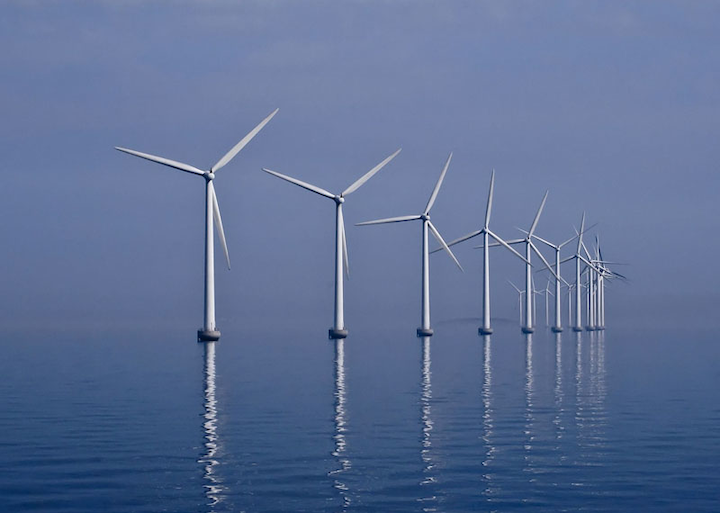 China has announced plans to strengthen its national grid so that it can more effectively deliver electricity generated by both conventional and renewable methods.

The MOU was signed at NREL this morning, immediately after brief remarks were made by Dan Arvizu, director of NREL, and Liu Zhenya, chairman of SGCC.

"Clean energy isn't solely a concern of the United States," Arvizu said. "It's something that affects the entire planet, so it's important to have researchers in China and other countries addressing the problems of supplying power from renewable energy."

The agreement between the NREL and SGERI lays out a general framework for coordination between the two organizations, and is intended to spark discussions for creating more specific R&D collaborations in the future.

A potential outcome resulting from the two organizations working together could be the creation of a partnership to inform policymakers about energy and sustainable development.

NREL is the DOE’s primary national laboratory for renewable energy and energy efficiency research and development. NREL is operated for the Energy Department by The Alliance for Sustainable Energy.