Once online, the plant can generate 1,200 MW, the equivalent power needed to supply about 4 million Vietnamese homes 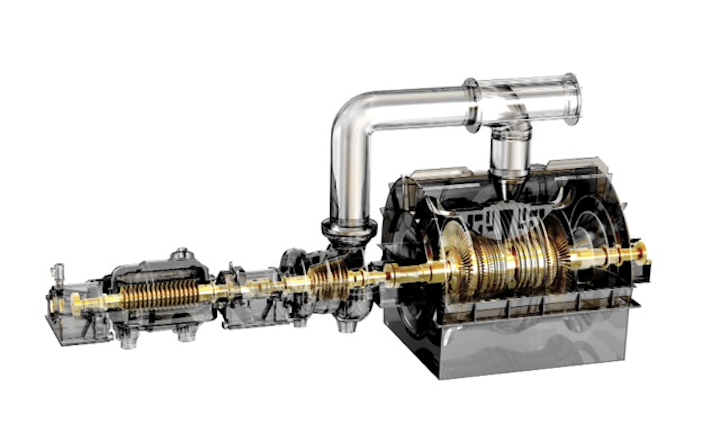 With energy demands rising in Vietnam, coal remains a critical part of the country’s current and future energy mix. GE will supply two sets of high-efficiency steam turbines and generators to the EPC consortium of Russia-based OJSC Power Machines and Petrovietnam Technical Services Corp. for the new Long Phu 1 coal-fired thermal power plant in Soc Trang, a province in the Mekong Delta known for its Khmer culture and community. Petrovietnam is the owner of the new power plant.

Long Phu 1 is one of the first coal-fired power plants in Vietnam to use supercritical technology for higher efficiency, more environmentally friendly power generation as compared to conventional subcritical boiler technology. The plant is one of three power stations planned for the Long Phu Power Center. The facility will use two GE D850 steam turbines, configured to enhance the construction timeline with pre-assembled sections and installation features that shorten erection time while maintaining GE-tested quality standards.

Once online, the plant can generate 1,200 MW, the equivalent power needed to supply about 4 million Vietnamese homes.

GE is expected to start delivery of the first set of steam turbines and generators to the site in late 2016. The plant is scheduled to be fully online toward the end of 2018.