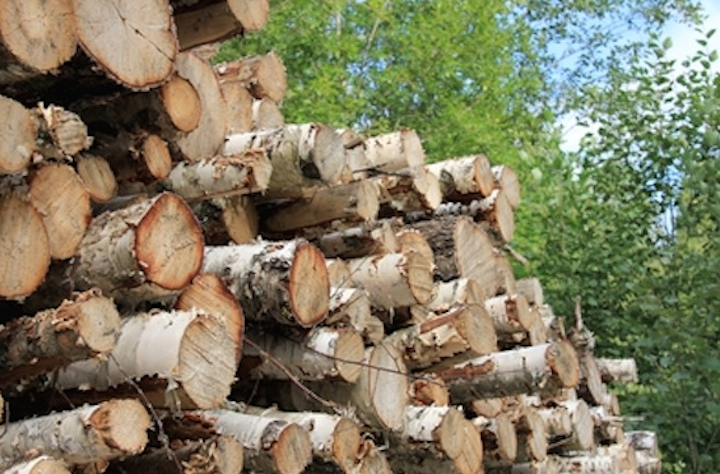 GE’s Distributed Power business, Western Energy Systems and San Francisco-based Phoenix Energy signed an agreement for GE to provide equipment for an integrated biomass gasification solution to power a bioenergy plant in North Fork, the next in a series of bioenergy plants that Phoenix Energy is building in the state.

The renewable biomass is procured locally from U.S. Forest Service and CalFire managed lands. With GE’s process, the carbon in the biomass is left mostly in solid form as biochar.

This biochar is then put back into California agriculture to improve soil health and water retention and can also be used as carbon filter media. GE will provide an integrated biomass solution including the gasifier, gas conditioning system and engine.

The North Fork project is the recipient of a $4.9 million grant awarded by the California Energy Commission. Other Phoenix Energy projects nearing agreement will interconnect with various local utilities under California’s new SB-1122 legislation, which seeks to support further deployment of bioenergy in the state.

Phoenix Energy plans to commence operation of the North Fork plant in the fourth quarter of 2016. GE and Western Energy Systems also will provide technical support and service for Phoenix Energy’s installed systems.