Mississippi Power says the company, not its 186,000 customers, will cover the additional money 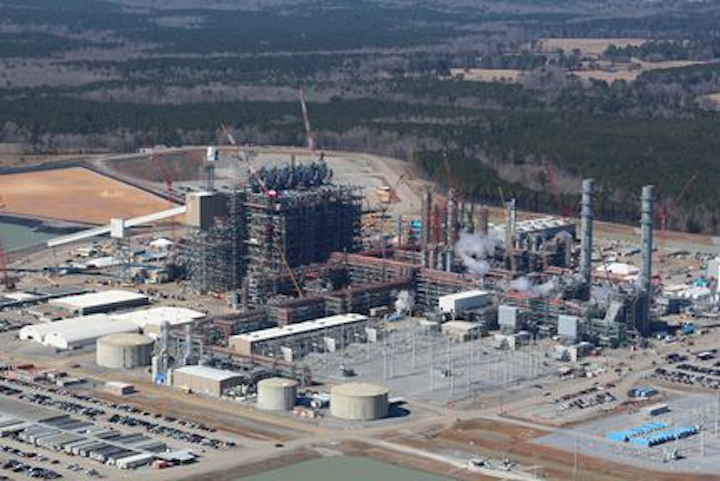 Jeff Shepard, a spokesman for the unit of Atlanta-based Southern Co., said the money will pay for further "startup and commissioning activities, as well as operational readiness."

Mississippi Power says the company, not its 186,000 customers, will cover the additional money. Customers this month are resuming paying 18 percent higher rates for Kemper after Mississippi regulators granted an emergency rate increase when Mississippi Power said it was running out of money.

That came after Kemper opponent and Southern District Democratic PSC candidate Thomas Blanton won an appeal to the state Supreme Court to overturn an earlier 18 percent rate increase and force $350 million in refunds.

The plant and associated lignite coal mine were originally supposed to cost $2.8 billion at most, but customers could pay almost $4.2 billion if the Mississippi Public Service Commission allows. The utility is absorbing more than $2 billion in overruns.

Also Tuesday, the commission unanimously denied an attempt by Blanton to dismiss the rate increase request. Though commissioners granted an emergency request by Mississippi Power to start collecting on $1.1 billion in equipment, including turbines that have been generating power since last year using natural gas, they still must make the increase permanent.

Blanton's lawyer, Michael Adelson, said he wasn't surprised by the move, as commissioners had already scheduled a Nov. 10 hearing to examine the prudence of Mississippi Power's spending and a Dec. 8 deadline for a decision.

Blanton has filed a fresh appeal asking the state Supreme Court to overturn the new rate increase. He says it's an end-run around the earlier ruling because at least some of the money would be used to build Kemper without an advance hearing on the company's spending.

"A duck is still a duck, even if you call it a 'turkey,'" the appeal states. "This is still another brazen attempt by Mississippi Power Co. to ignore the Supreme Court's June 11, 2015 opinion."