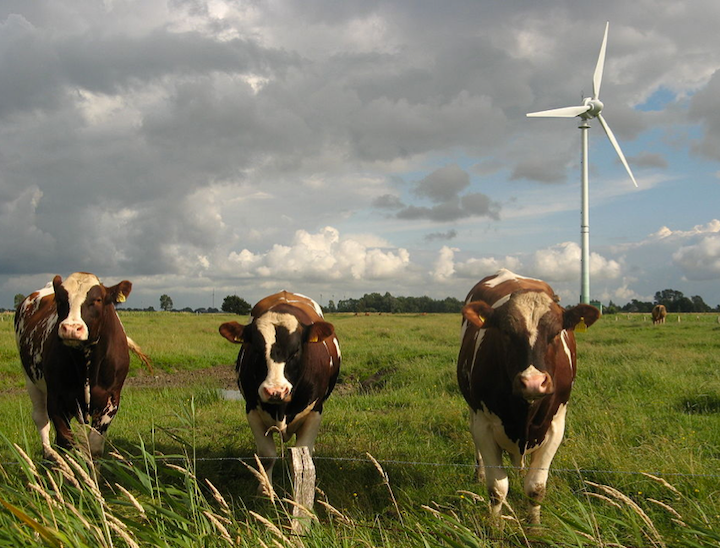 In March, Southern Power announced an agreement to acquire its first wind power project — the 299 MW Kay Wind facility in Oklahoma, also from Apex Clean Energy — which is expected to close in the fourth quarter of 2015.

With the addition of the Grant Wind facility, Southern Power's renewable ownership is expected to reach more than 1,600 MW, with 21 solar, wind and biomass facilities either announced, acquired or under construction. Across its system, Southern Co. has added or announced more than 3,400 MW of renewable generation since 2012.

Located in Grant County, Oklahoma, the project is expected to use 66 wind turbines manufactured by Siemens and will be capable of generating enough electricity to help meet the energy needs of about 50,000 average U.S. homes.

Apex Clean Energy is managing the construction of Grant Wind and, upon completion, will operate and maintain the facility. IEA Renewable Energy, a unit of Infrastructure and Energy Alternatives, is serving as the engineering, procurement and construction contractor. Construction began in August, and the plant is expected to achieve commercial operation in March 2016.

Southern Power, a unit of Southern Co., is a U.S. wholesale energy provider meeting the electricity needs of municipalities, electric cooperatives and investor-owned utilities. With the completion of this acquisition, Southern Power and its subsidiaries will own or have rights to 30 facilities operating or under construction in nine states with more than 10,200 MW of generating capacity in Alabama, California, Florida, Georgia, Nevada, New Mexico, North Carolina, Oklahoma and Texas.