Some generators approve of small step on nomination schedule, while others want bigger change 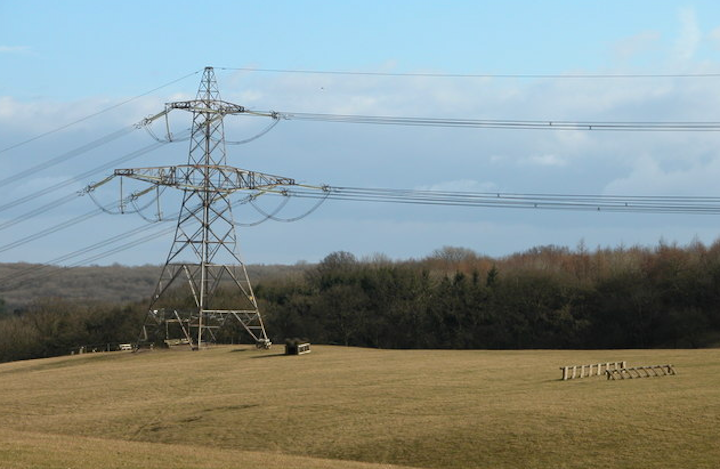 Southwest Power Pool’s plan to tweak its tariff by changing the time for posting results of its day-ahead energy market and generation unit commitment process garnered comments at FERC, with a few generators supporting the proposal and others saying more aggressive schedule changes should be made.

The latter group asserted that SPP should make a better attempt to align generation commitment schedules with the natural gas nomination cycle, as directed by FERC in its 2014 decision telling independent system operators to adjust the timing of day-ahead market results and unit commitments sufficiently ahead of the pipeline nomination cycle.

Among the goals of the broad directive by FERC was to allow gas-fired generators enough time to make gas purchases and submit pipeline nomination requests based on information from the ISOs, noted the Electric Power Supply Association.

The proposal would shorten the day-ahead market “solve time” from five hours to 4.5 hours. SPP and stakeholders have noted that the grid operator is in the midst of enhancements to its day-ahead market that could be delayed if a shorter schedule is sought.

EPSA and NRG Companies, in separate filings, said SPP’s slight adjustment in timing is too limited and overly cautious, falling short of FERC’s instructions. SPP provided very little justification for not posting day-ahead market results ahead of the timely nomination cycle, only stating that it does not face some of the gas procurement challenges seen in other regions of the country, EPSA said.

FERC was clear that all ISOs must adjust their posting time for the day-ahead market in advance of the timely nomination cycle or prove why such a change is not needed, the trade group said. While SPP has avoided gas constraints and timing challenges seen in other regions, such as PJM Interconnection, it should have market rules and protocols in place to protect against such problems, especially during winter, when pipelines have tighter balancing rules, EPSA said.

SPP should at least be able to condense its day-ahead market-clearing window to three hours, EPSA told FERC.

NRG Energy had similar comments, noting that ISO solve times for day-ahead markets range from three hours to six hours. At SPP, as with the California ISO and the Midcontinent ISO, the timely nomination deadline for pipelines occurs prior to the day-ahead market results being posted.

Generators in those markets will have no idea if their units will be selected in the day-ahead market in advance of the timely nomination cycle, when price discovery is better and the gas market is more liquid, NRG said.

NRG asked FERC to reject the SPP filing, along with those by Cal-ISO and MISO, and require the ISOs to post their day-ahead results prior to the timely nomination cycle.

Other generators, however, commended SPP for taking a small step, listening to stakeholder concerns and planning for more aggressive changes down the road. American Electric Power Service Corp. said the slight adjustment in market timelines is sufficient for now.

“Although these initial changes are modest, they come at a time when SPP is also integrating other complex market enhancements that make it difficult to determine how much the Day-Ahead Market clearing time can be reduced,” said AEP Service on behalf of AEP utilities in SPP.

The company asked FERC to accept the proposed changes, while also directing SPP to continue its efforts to shorten the market-clearing window.

Dogwood Energy, which owns a 320 MW, gas-fired plant in Missouri, also supported SPP’s plan as a step toward improved coordination between the power sector and the natural gas industry.

Dogwood said the proposal is “the right solution for SPP’s region at this point in time,” when adequate pipeline infrastructure does not present some of the challenges seen among ISOs in other parts of the country with the timing of market clearing results and pipeline nomination schedules.

“Dogwood believes that there is not a ‘one size fits all’ solution that is appropriate for all parts of the country at this time,” and that the level of coordination needed can vary based on the power transmission and gas infrastructure in place, Dogwood said.