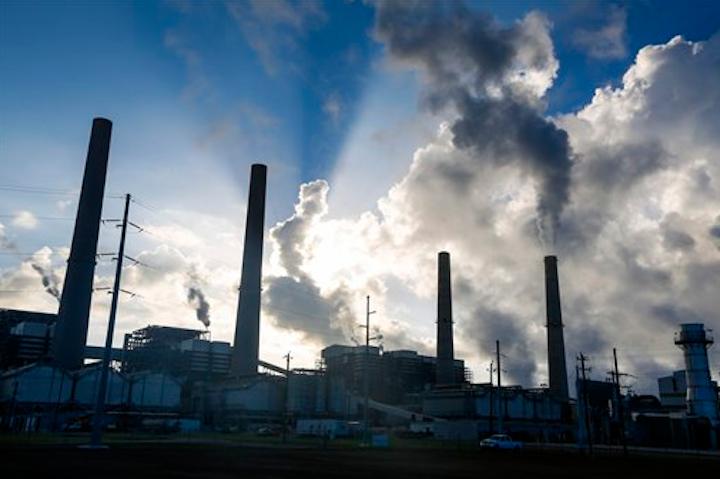 Proposed Environmental Protection Agency changes to the 2008 National Ambient Air Quality Standards (NAAQS) for ground-level ozone has many states worried, according to a just-released survey from Association of Air Pollution Control Agencies (AAPCA).

AAPCA describes itself as a consensus-driven organization focused on assisting air quality agencies and personnel with implementation and technical issues associated with the federal Clean Air Act.

After the EPA comment period on NAAQS changes, AAPCA conducted a survey of all written state environmental agency comments on the proposal (totaling 44 state agency comments).

To gather more comprehensive data, AAPCA also conducted a more detailed follow up survey of member states. “While U.S. EPA has stated that there are three ‘tools for air agencies to address exceedances of an ozone standard potentially caused by background ozone,’ this survey found significant limitations and several common concerns with these tools,” according to an executive summary of the survey.

These include: a lack of familiarity with the tools as they relate to ozone; the burdensome and resource-intensive nature of the application/approval process; the low likelihood of EPA approval of applications under the tools; and outdated rules or guidance for state deployment of the tool.

The state concerns include: A lack of familiarity with the tools as they relate to ozone; the burdensome and resource-intensive nature of the application/approval process; the low likelihood of EPA approval of applications under the tools; and outdated rules or guidance for state deployment of the tool.

“While they have often been treated as limited, regional issues in the past, background ozone and limitations of the regulatory relief tools available to states are increasingly national concerns that could impact large swaths of the country, especially under a more stringent ozone NAAQS that requires reliance on unknown controls,” AAPCA said.

The organization said that the comments reflect a consensus among geographically-diverse states with different perspectives on the proposed ozone NAAQS revisions.

The AAPCA survey said that EPA has acknowledged that in some cases background sources of ground level ozone, can lead to findings that approach or exceed the concentration levels being proposed in this notice (that is 60-70 ppb).

In the preamble and accompanying fact sheets, EPA identified three “tools for air agencies” to address instances where an ozone standard is potentially exceeded because of background ozone, AAPCA said.

But the AAPCA said there appear to be too many limitations to the tools established by EPA.