ABB won an order worth around $85 million to provide turnkey substations to help integrate electricity from a new independent water and power plant (IWPP) into Qatar’s grid. 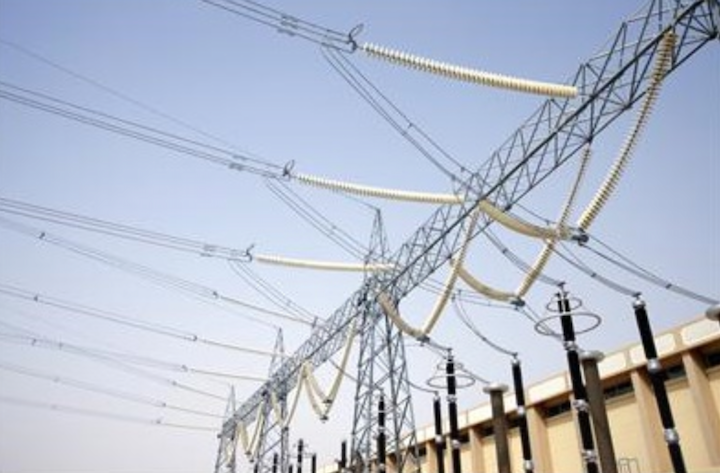 ABB won an order worth around $85 million to provide turnkey substations to help integrate electricity from a new independent water and power plant (IWPP) into Qatar’s grid.

The IWPP will utilize the country’s natural gas resources to produce 2,520 MW of power and desalination capacity of 136.5 million gallons of water daily, helping supply drinking water and power to one of the economic zones that Qatar has made a centerpiece of its plans to modernize and diversify its economy.

Qatar, on a peninsula east of Saudi Arabia, is building ambitious infrastructure including rail, energy and water desalination facilities. Such projects will help prepare the country’s economy to accommodate a growing population that exceeds two million now and is expanding at about three times the rate of Gulf neighbors.

“We have an extensive presence and track-record in the region and are pleased to contribute to Qatar’s efforts to expand capacity and address the growing demand for electricity and fresh water,” said Claudio Facchin, president of ABB’s Power Systems division.

ABB will be responsible for the design, engineering, supply, installation and commissioning of three turnkey substations, which will be used to feed the grid and later step down power for distribution along the new planned development areas. The 400 kV and 220/132 kV substations are equipped with state-of-the-art gas-insulated switchgear as well as advanced control and protection and telecommunication systems.

ABB is a supplier of turnkey air-insulated, gas-insulated and hybrid substations with voltage levels up to 1,100 kV.