NRG Home Solar, a division of NRG Energy Inc. (NYSE: NRG) and one of the country’s leading residential solar companies, has joined forces with Stevens Institute of Technology in Hoboken, New Jersey to support the production of its U.S. Department of Energy Solar Decathlon entry, the Sure House. 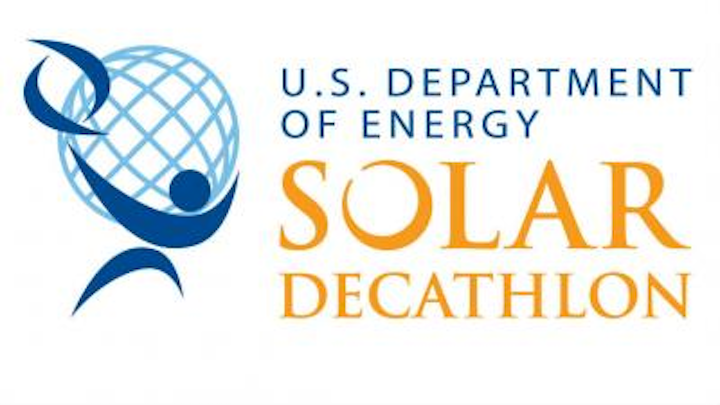 NRG Home Solar, a division of NRG Energy Inc. (NYSE: NRG) and one of the country’s leading residential solar companies, has joined forces with Stevens Institute of Technology in Hoboken, New Jersey to support the production of its U.S. Department of Energy Solar Decathlon entry, the Sure House.

The Sure House will be a home designed to use 90 percent less energy than similar homes available on the market. It is powered by solar energy, and in the aftermath of a storm becomes a hub for emergency power to the neighborhood with uniquely designed branch power circuits that transfer to standby circuits in the event of a grid outage. The Sure House also will incorporate design details allowing it to withstand temporary flooding up to 6 feet and will be equipped with storm shutters that provide protection during extreme storms.

“The inspiring and progressive work these students are doing on the Sure House made it an easy decision to get involved in this competition,” said Kelcy Pegler Jr., President of NRG Home Solar. “Many employees at NRG Home Solar live and work in areas hit hard by Hurricane Sandy, so it’s fantastic to see the Stevens students tackle an incredible project that could better prepare us for the ever-changing climate.”

The competition entry was inspired by the devastation caused by Hurricane Sandy, which directly impacted many students involved in the project. The Stevens team is designing the Sure House to optimize energy efficiency through use of solar and smart energy technologies. The home is also configured specifically to protect against flooding and natural disasters.

The Sure House is being developed by a team of 40 students led by faculty that includes undergraduates and graduates from a range of disciplines. NRG Home Solar is providing the photovoltaic solar panels to be used in the home’s solar array.

“The Sure House is a groundbreaking new direction in storm resilient coastal housing and we are thrilled to have NRG Home Solar’s support and dedication to help bring it to fruition,” said Michael Bruno, Feiler Chair Professor and Dean, School of Engineering and Science. “The dedicated students on this team are working incredibly hard to produce a winning design for the Solar Decathlon competition, a design that can also translate into a working home that will save lives.”

The Solar Decathlon will take place in October 8-18, 2015, in Irvine, California.