The inspections are designed to look for damaged wire, broken cross arms, failed insulators, and other hardware problems not visible from the ground 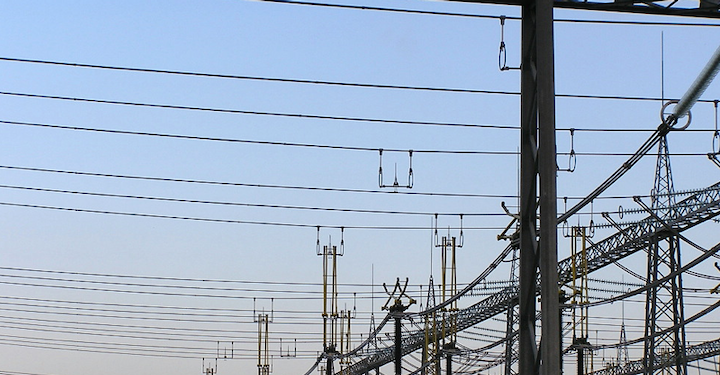 Cost-effective helicopter patrols are completing inspections on almost 700 miles of FirstEnergytransmission lines located in the Penn Power area. The inspections are designed to look for damaged wire, broken cross arms, failed insulators, and other hardware problems not visible from the ground. Any potential reliability issues identified during the inspection will be addressed immediately.

On the ground, the summer readiness inspections include using "thermovision" cameras to capture infrared images that can detect potential problems with Penn Power substation equipment such as transformers and capacitors. By identifying hot spots, maintenance and repairs can be conducted prior to a power outage occurring.

Other utility work being done by Penn Power crews includes inspecting distribution circuits, including transformers, capacitors, reclosers and lightning arrestors to ensure the equipment is operational and the lines are ready to perform efficiently when demand for electricity increases during the summer.

In addition, a team of Penn Power and FirstEnergy employees recently conducted a readiness exercise to test the company's outage restoration process used to repair storm-related power outages. Storm drills are becoming more common in the utility industry in the wake of severe weather over the last several years.

Tree trimming is another key to preparing Penn Power's system to meet the rigors of summer operations by maintaining proper clearances around electrical systems and helping to protect against tree-related outages. Penn Power tree contractors have trimmed almost 400 circuit miles of electric lines since January and expect to trim another 725 miles by year end.

Penn Power serves more than 160,000 customers in all or parts of Allegheny, Beaver, Butler, Crawford, Lawrence, and Mercer counties in western Pennsylvania.