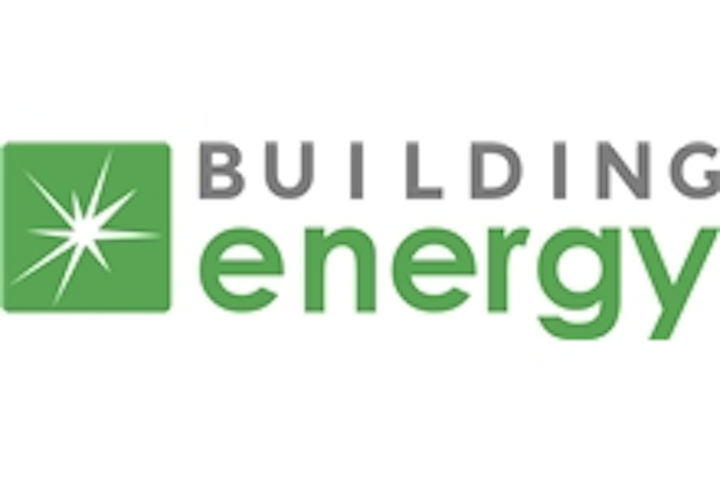 The $200 million project was awarded by the New & Renewable Energy Authority of the Ministry of Electricity & Renewable Energy of Egypt. Each plant is expected to generate some 143 GWh per year, contributing to the reduction of more than 100,000 tons of carbon dioxide. Construction of the project will start in summer 2016 and will last 12 months.

By means of a 25-year power purchase agreement, the plants will be connected to the 220-kV high-voltage line that links Asswan to Cairo, satisfying the energy needs of 50,000 families. The project will create more than 1,000 jobs during construction and 70 to 80 long-term jobs during operation.

Building Energy has been present in the Middle East and North Africa region since early 2014 with its Dubai office, from which it manages and coordinates all the projects in the area. Besides the Benban project in Egypt, Building Energy also is the leader in a short-list consortium for the development of a 200-MW PV plant in KomOmbo. Building Energy also was shortlisted for other large-scale PV projects in Jordan and boasts a sizable pipeline of projects in other countries such as Saudi Arabia, Qatar, the United Arab Emirates and Kazakhstan.

“We are delighted to announce the kickoff of our first two projects in Egypt,” said Cornelius Matthes, managing director of the Middle East and North Africa at Building Energy. “The country is blessed with world-class solar and wind resources and has established an extremely well-managed program under which it aims to produce at least 20 percent of its total power from renewable sources by 2020. This is why the Egyptian government has implemented a series of concrete steps to facilitate foreign investments, in order to meet the increasing energy needs and support the economic growth of the country. We are also glad that through these projects we will manage to positively impact the country, not only contributing to the reduction of CO2 emissions, but also boost the local economy through the creation of over a thousand of new jobs. Other MENA countries will hopefully soon follow Egypt’s important leadership to deploy renewable energy on a large scale.”