Appointed secretary in 1997, Edwin D. Hill assumed the office of president in 2001 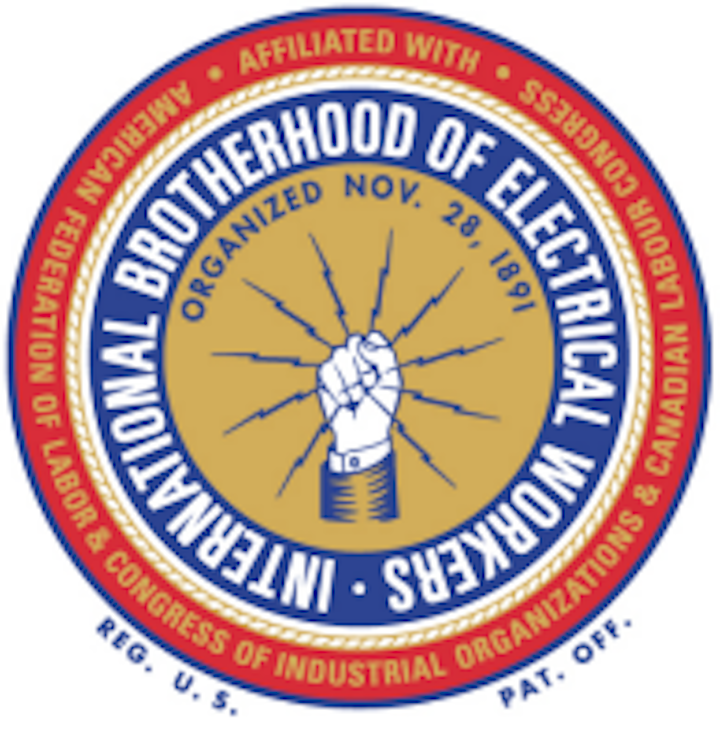 “I came to this decision after much thought and reflection, concluding it was the right time for the next generation of IBEW leadership to come to the fore,” Hill said.

Upon Hill’s recommendation, the leader of the 725,000-member union will be replaced by Lonnie Stephenson, vice president of IBEW’s sixth district, covering Illinois, Wisconsin, Indiana, Michigan and Minnesota.

“President Hill laid the groundwork for the IBEW’s success and growth throughout the last decade,” said Stephenson. “His leadership and commitment to this union will be greatly missed.”

Joining the IBEW as a construction wireman in 1956, Hill served as business manager of Beaver, Pa., Local 712 before becoming vice president of the union’s third district, which covers New York, Delaware, Pennsylvania and New Jersey.

Appointed secretary in 1997, he assumed the office of president in 2001.

During his time in office, the IBEW confronted numerous challenges, including rollbacks to labor protections by right-wing lawmakers and the 2008 recession, which had a devastating effect on the construction industry.

“Anti-union propaganda had created a perception that hiring union workers was bad for business, but we knew better,” Hill said. “We just had to remind our customers, and truth be told, some of our members, that high standards of craftsmanship and productivity are hallmarks of the IBEW and the foundation of a profitable business.”

A respected and influential leader in the labor movement, on Capitol Hill and in the business community, President Hill was named one of the 100 post powerful people in Washington by Washington Life magazine in its most recent issue.

“I always think of Ed as a pioneer, always looking for new ways to help IBEW members in this changing economic environment. He wakes up every day thinking about workers but he is also an ambassador to the entire labor movement,” says AFL-CIO Secretary-Treasurer Liz Shuler, who formerly served as one of Hill’s senior executive assistants.

Incoming President Stephenson says he is greatly humbled by his selection, and looks forward to working with the officers, staff and membership of the IBEW in meeting the challenges of building the union in these changing economic times.

“We must continue moving forward and keep our eyes on our main goal: to organize all electrical workers in North America into the IBEW and continue to raise working standards and quality throughout the industry,” he said.