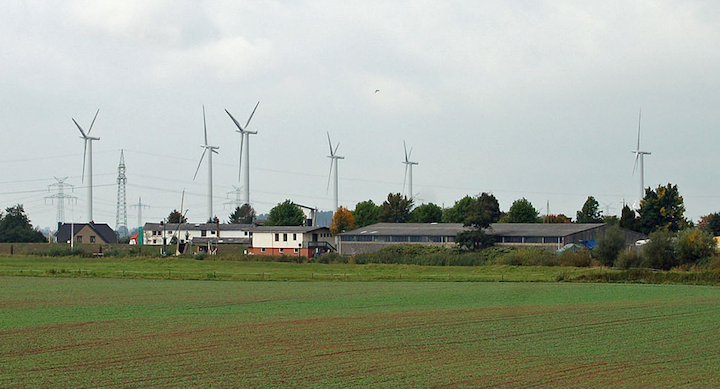 Tri-State will purchase the entire output of the 76 MW wind farm, when the project is expected to be completed in 2017.

The Twin Buttes II project will consist of 38 wind turbines located on 11,000 acres of land 23 miles south of Lamar, Colorado, near Iberdrola Renewables’ existing Twin Buttes Wind Project. The new project will produce enough energy to power the approximate equivalent of 30,000 average Colorado households. It is expected to deliver about $270,000 in local tax benefits and $250,000 in landowner lease payments annually.

Based in the Denver suburb of Westminster, Tri-State Generation and Transmission Association is a not-for-profit wholesale power supplier to 44 electric cooperatives and public power districts serving about 1.5 million consumers throughout a 200,000 square-mile service territory across Colorado, Nebraska, New Mexico and Wyoming. In 2015, Tri-State was recognized by the U.S. Department of Energy as Wind Cooperative of the Year.

Iberdrola Renewables, LLC is a subsidiary of Iberdrola USA and is the U.S. renewable energy division of parent company Iberdrola, S.A. Iberdrola is headquartered in Portland, Ore., and has more than $10 billion of operating assets totaling more than 6,000 MW of wind and solar generation in the U.S.