It will consist of more than 263,000 of First Solar Inc.'s thin-film photovoltaic solar modules 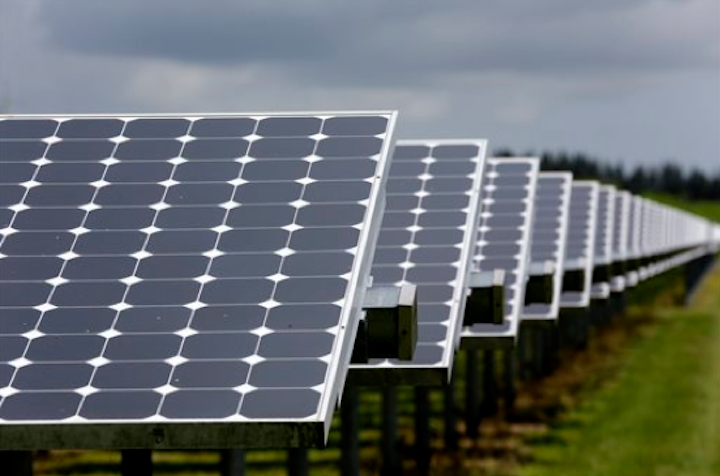 With the purchase of the 20 MW Butler Solar Farm from Strata Solar, Southern Co. unit Southern Power has now developed 400 MW in renewable energy projects in the state of Georgia.

To be located on nearly 150 acres in Taylor County, Georgia — about one mile from the previously-acquired 103 MW Butler Solar Facility — the Butler Solar Farm is expected to enter commercial operation in the fourth quarter of 2015. It will consist of more than 263,000 of First Solar Inc.'s thin-film photovoltaic solar modules.

Construction is slated to begin in July, with Strata Solar managing the engineering, procurement and construction of the facility. Southern Power will provide the onsite operation and maintenance of the facility in partnership with First Solar.

Georgia Power will purchase the energy generated from the 20 MW farm under a 20-year power purchase agreement. Southern Power will retain the associated renewable energy credits, which it may sell to third parties.

Southern Power, a unit of Southern Co., is a U.S. wholesale energy provider, meeting the electricity needs of municipalities, electric cooperatives and investor-owned utilities. With this acquisition, Southern Power and its units will own or have the right to own 27 facilities in nine states, with more than 9,800 MW of generating capacity operating or under development in Alabama, California, Florida, Georgia, Nevada, New Mexico, North Carolina, Oklahoma and Texas.