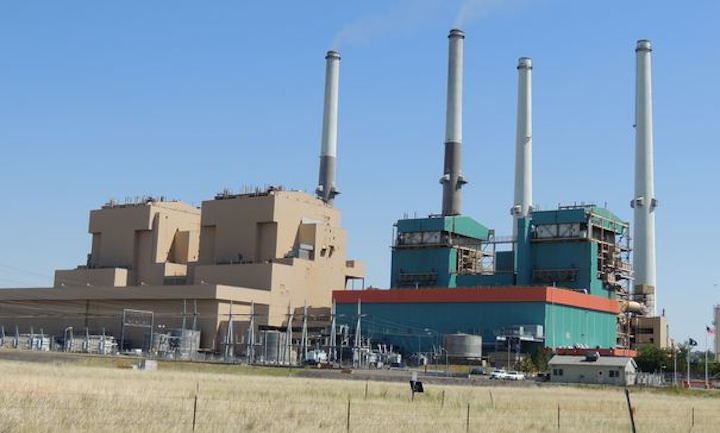 BILLINGS, Mont. (AP) — A federal appeals court has struck down pollution rules intended to reduce haze from coal burned in Montana to provide electricity for people in the Pacific Northwest.

Haze reduces visibility and is caused by tiny particles of nitrogen oxide and sulfur dioxide. The Clean Air Act requires companies to use the best available technology on older coal plants to reduce the pollutants, which can cause health problems such as respiratory illness.

But a three-judge panel of the 9th U.S. Circuit Court of Appeals said the rules from the Environmental Protection Agency would arbitrarily require PPL Montana to install pollution controls costing tens of millions of dollars without assurance of improvements in visibility.

Tuesday's ruling applies to the 2,100 MW Colstrip plant and a second plant in Billings that recently shut down partly because of the projected cost of complying with separate mercury pollution rules.

The 2012 haze rules aim to protect regional air quality, including in parks and scenic areas such as Yellowstone National Park in Wyoming and Theodore Roosevelt National Park in western North Dakota. The court's decision only affects portions of the rules dealing with the two Montana coal plants.

PPL Montana — spun off last week by its parent company to form Talen Energy Corp. — had sued over the rules, saying less expensive technology would be sufficient to reduce haze-causing pollution.

Colstrip is one of the largest coal-fired power plants in the West and produces electricity sold by utilities in Montana, Idaho, Oregon and Washington.

Hoffman said the EPA, in conjunction with environmentalists, crafted a rule designed to cost Talen money and make it more difficult for Colstrip to stay in operation.

The court's decision sends the rules back to the agency to be revised. EPA officials planned to evaluate the ruling before deciding what steps to take next, agency spokesman Richard Mylott said.

The EPA had forecast reductions of more than 12,000 tons of pollutants from Colstrip annually under its rules, at an estimated cost of $83 million.

The regulations also have drawn a challenge from several environmental groups — the National Parks Conservation Association, Montana Environmental Information Center and Sierra Club. They said the pollution limits set by the EPA were not stringent enough.

The 9th Circuit rejected the groups' contention that the EPA should have required additional pollution-reduction technologies beyond those in the rules for two of Colstrip's four power generation units.

However, the court agreed with both PPL and the environmentalists that EPA did not adequately explain its choice of technologies for Colstrip's two older units, which Judge Diarmuid O'Scannlain described as "the heart of the dispute."

Referring to technologies costing $25 million for sulfur dioxide reductions at the older plants, the judge wrote, "this improvement very well may be necessary and ultimately cost-effective. But EPA has supplied no reasons justifying that determination."

Representatives of the environmental groups said the ruling offered a second chance for the EPA to eliminate haze from burning coal.

"Once they take a hard look, the outcome will be in our favor," said Anne Hedges with the Montana Environmental Information Center. "We are talking about massive amounts of pollution and control equipment that's used by hundreds of plants across the country."