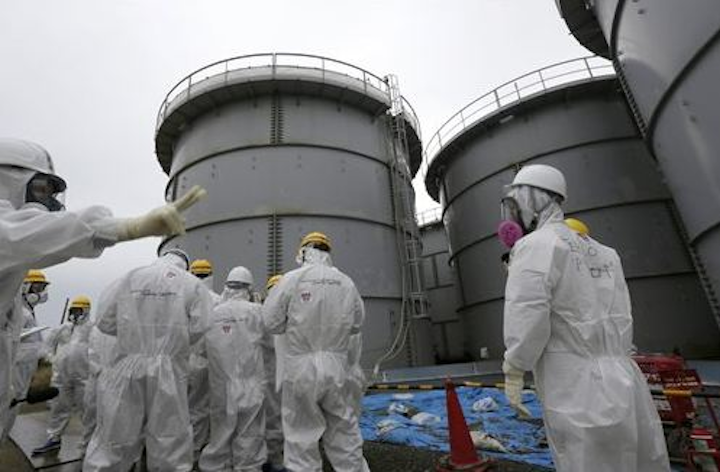 TOKYO (AP) — Japan's government approved Friday a revised 30- to 40-year roadmap to clean up the wrecked Fukushima nuclear plant, but many questions remain.

The plan, endorsed by Cabinet members and officials, delays the start of a key initial step — the removal of spent fuel in storage pools at each of the three melted reactors — by up to three years due to earlier mishaps and safety problems at the plant.

Three of the plant's six reactors melted following the 2011 earthquake and tsunami. The fourth, which was offline and had no fuel in the core at the time of the accident, suffered damage to its building, and its fuel storage pool was emptied late last year.

Despite the delay, experts need to locate and study melted fuel inside the reactors and develop robots to start debris removal within six years as planned.

Experts believe melted fuel had breached the reactor cores and mostly fell to the bottom of the containment chambers, some possibly sinking into the concrete foundation.

The roadmap says the initial plan to repair damage in the containment chambers and fill them with water to conduct debris removal underwater is more technically challenging than previously thought, and alternative plans need to be studied.

Radiation levels at the reactors remain high and the plant is still hobbled by the massive amount of contaminated water.