After release, he will also serve another five years under supervised release 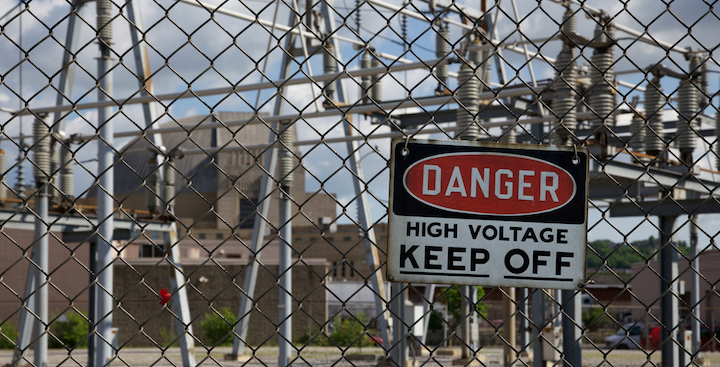 Jason Woodring, 37, of Jacksonville, Arkansas, was sentenced to 15 years in prison without parole after his conviction of causing millions in damage to the central Arkansas power grid.

Woodring will also have to pay restitution of more than $4.7 million to electric utility Entergy Arkansas for the damage he caused near the towns of Cabot and Scott, according to Arkansas Matters.

Another amount of more than $48,000 will be paid to First Electric Cooperative for damage done near Jacksonville.

At the time of the attacks, investigators found a message on a metal control panel outside the substation that read, “You should have expected U.S.,” the FBI said.

The FBI, the ATF, the Joint Terrorism Task Force, Entergy, First Electric and a number of local police departments and sheriff’s offices conducted the investigation.

According to reports, Woodring:

· Sabotaged a transmission tower along on Arkansas Highway 321 east of Cabot and downed a 500,000 volt power line, causing it to fall across a railroad track

· Set fire to an extra high voltage switchyard, which consumed the control house

He also entered a guilty plea for illegal possession of firearms and ammunition, and for the use of illegal drugs.

After release, he will also serve another five years under supervised release.