News you can use on net neutrality 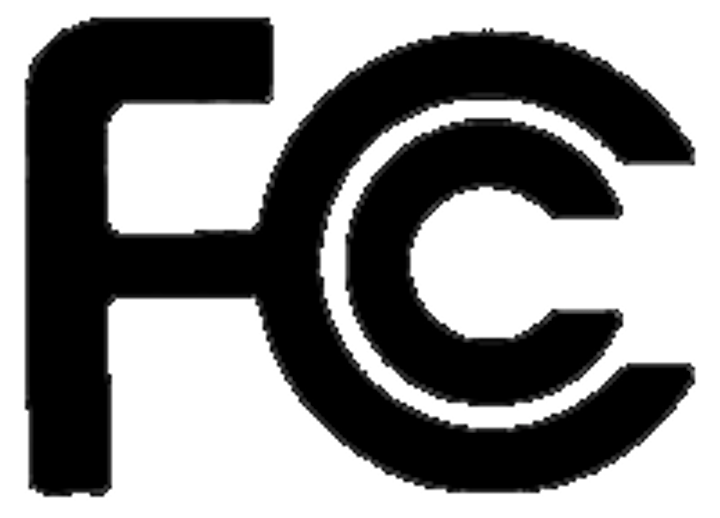 At first, there appears to be no connection between the regulation of electricity and gas services and the Federal Communication Commission’s (FCC’s) most recent order on the Internet embracing net neutrality. But beneath the surface of that order are arguments and analogies that should concern everyone with a connection to electric power and gas regulation.

Unless overturned in pending court challenges, the FCC’s Net Neutrality Order is a precedent for open-ended informal rulemaking without meaningful notice and comment, as well as the embodiment of agency decision-making untethered to any legislative determination of policy.

The Net Neutrality Order is nearly 500 pages of text and is based on millions of comments. The FCC, in reaction to concerns that Internet service providers could favor some groups of customers over others in the speed or price of service or could block certain content, issued in 2010 rules of conduct for broadband providers that prohibited such behavior.

A reviewing court overturned the FCC’s order for being inconsistent with the FCC’s prior determinations that it lacked authority to regulate the Internet as a common carrier under Title II of the Communications Act. On remand, the FCC issued a notice of informal rulemaking in which it proposed to meet the court’s concerns without resort to action under Title II.

After public lobbying by the White House, however, the FCC on a 3-2 party-line vote adopted a substantially different proposal that is grounded in a version of Title II common carrier regulation never before seen or discussed.

The Net Neutrality Order custom creates for the Internet a version of Title II common carrier regulation with a jack-o-lantern smile—that is, with a few teeth missing. The FCC cherry-picks the parts of Title II that will apply to broadband providers and Internet services. Included are provisions that require rates for service to be just and reasonable, but the only way that can be enforced is through complaint procedures that:

1. Have never been tested in this context or scale in the post-ATT break-up era; and

2. Would require personnel and resources that the commission does not possess.

This reconfigured version of Title II was not described in the proposal on remand and could not have been the subject of meaningful comment by the parties. Nonetheless, the FCC concluded that this untested regulatory reconstruction will promote Internet investment, innovation, competition, free expression and infrastructure deployment.

Surprising no one, the telecom and cable TV companies (i.e. the carriers that own the bulk of the facilities that make up the Internet) have hurried back to court to challenge the FCC.

In addition to claiming procedural irregularities, the carriers argue that the FCC has overreached, redefining well-established regulatory concepts in a procrustean effort to jam emerging technology into a statute designed in the 1930s to regulate the Bell Telephone System. They claim that it will stifle Internet investment, innovation, competition and so forth.

Why should electric and gas utilities be concerned about this regulatory development aimed not at them, but at a different industry?

One reason is that electric and gas companies and utilities depend heavily upon the Internet. This includes much of the control infrastructure for utility systems, even if not directly connected, as well as everything from system surveillance to meter reading. The emerging development of distributed generation for electric systems likewise depends on Internet technologies. The FCC’s gamble in the Net Neutrality Order that increased regulation of Internet providers will not degrade either Internet investment or service has to be of great concern.

Second, if sustained, the Net Neutrality Order will be precedent for re-regulation in other infrastructure industries. What do the concepts of “notice and opportunity to be heard” mean if the executive branch can direct a legally independent agency to act and the adopted rule bears little or no resemblance to what was proposed? This version of net neutrality is new policy, sprung full-grown in its initial appearance. What does it mean when the agency simply makes up policy and choses among parts of its enabling statute to justify it?

Finally, the FCC’s retroactive assertion of regulatory authority over $400 billion in sunk Internet investment in the U.S. is disturbing. The Net Neutrality Order contains brave words, but any estimate of its effect on broadband providers is speculative. Although utility regulation is predicated upon ensuring adequate future investment, the historical record of regulation of sunk costs—particularly those that have outgrown economic usefulness (e.g., manufactured gas facilities—has been decidedly mixed. Whether the effects of the Net Neutrality Order will be similar must be considered.

Author: Dave Poe is a partner in Bracewell & Giuliani’s Washington, D.C., office. He has more than 35 years' experience in administrative, regulatory and multijurisdictional litigation (including appellate) representation and in providing advice to clients in infrastructure service industries, particularly electric utilities, hydroelectric generators, telecommunications and cable TV companies. Reach him at david.poe@bgllp.com.