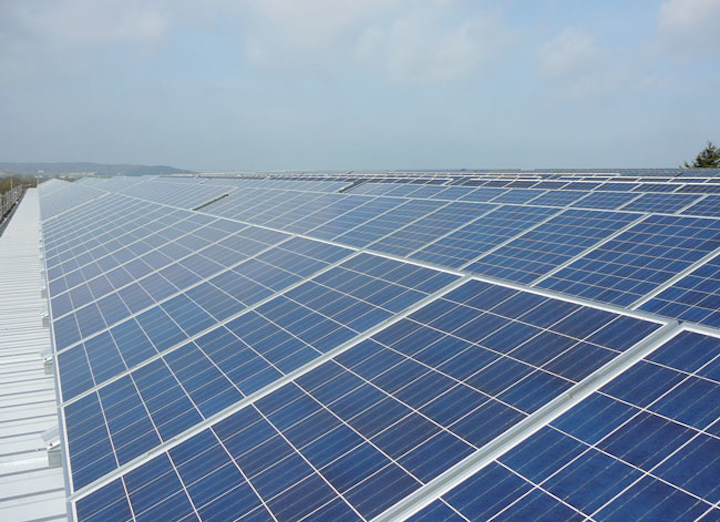 The 50 MW PV power plant is the first and largest power plant in Handan City, Hebei Province. It is expected to produce about 54 million kilowatt-hours of solar electricity each year, offsetting about 50,000 tons of carbon emissions annually.

The project is also expected to generate annual revenue of $8.7 million from national feed-in-tariffs for the next 20 years.

The project has obtained a 10-year, $48 million financing facility from CGN International Finance Leasing, a unit of China General Nuclear Power Group (CGN). Yingli is also negotiating with a third party for the transfer of the project, which is expected to be completed in the second half of 2015.