The dam, the government has said, was designed to minimize environmental damage 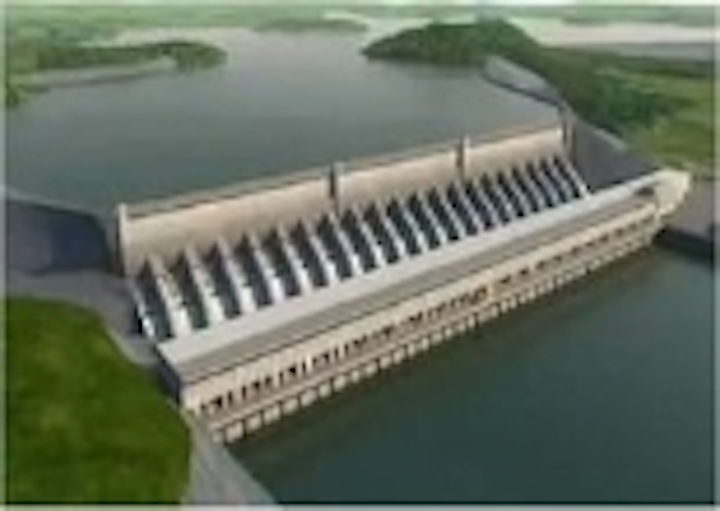 SAO PAULO (AP) — Construction of a massive hydroelectric dam is endangering the livelihoods of at least 2,000 families in Brazil's Amazon jungle state of Para, according to federal prosecutors who recommend that efforts to move the residents be suspended.

The federal prosecutors' office said in a statement Monday that the Norte Energia consortium that is building the $11-billion Belo Monte dam on the Xingu River has violated 55 previously agreed to items to guarantee indigenous groups, farmers and fishermen their means of survival.

A report based on the prosecutors' investigation will be sent to Norte Energia.

Neither Norte Energia nor the federal government had immediate comment on the prosecutors' findings.

The 11,000 MW dam would be the world's third-largest hydroelectric energy producer behind China's Three Gorges dam and the Itaipu, which straddles the border of Brazil and Paraguay.

The government has said Belo Monte will be a source of clean, renewable energy and is fundamental for the economic development of the region and country.

The dam, the government has said, was designed to minimize environmental damage.

But environmentalists and indigenous groups say it would devastate wildlife and their livelihoods.