Study: Consumers better off with customer choice in electricity 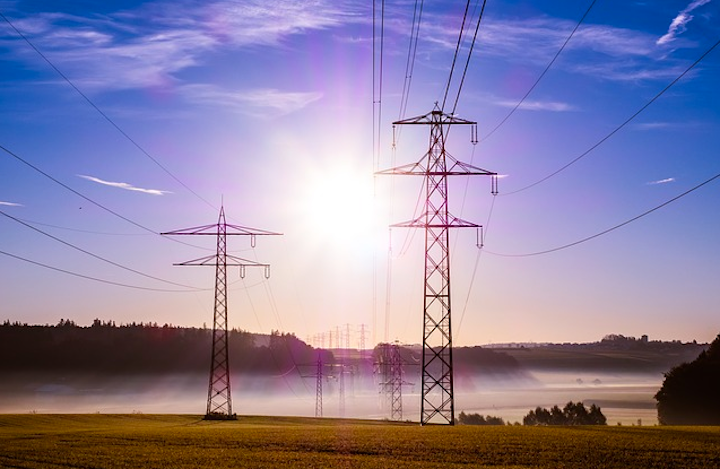 Nearly two decades of data allow for a review of the performance of competitive electricity choice markets versus the traditional monopoly model, and the data show that choice consumers benefit in terms of improved price, investment and reliability, a new study sponsored by the COMPETE Coalition concludes.

“In a compelling example of what Justice Louis Brandeis termed states serving as laboratories of democracy, for nearly two decades, two retail electricity models, choice and monopoly, have operated in parallel allowing reliable comparison of the two models on key indicators,” said COMPETE Counsel William Massey. “The data demonstrate that customer choice jurisdictions that steadily adapted and expanded retail choice out-perform, or at least compare favorably with, the states that have so far rejected broad-based customer market access.”

The study, “Evolution of the Revolution: The Sustained Success of Retail Electricity Competition,” found empirical data for key indicators demonstrate that the retail electric choice revolution has evolved successfully with consumers increasingly embracing competition and customer choice jurisdictions outperforming monopoly states in both price and generation trends. In particular:

From 1997 through 2014, prices in customer choice jurisdictions increased 4.5 percent less than inflation while prices in monopoly states increased 8.4 percent more than inflation. Electricity in monopoly states accounted for a larger share of the consumer cost of living in 2014 than in 1997, while electricity’s share of the consumer pocketbook in customer choice jurisdictions was less in 2014 than in 1997.

From 2003-2014, electricity demand served by competitive suppliers surged even during a period of flat growth in consumption: 181 percent for C&I and 673 percent for residential.

“Given the sustained, demonstrable success of customer choice both in price trends and in generation investment and performance, the terms of the debate should shift to how retail customer choice provides a better platform for addressing innovation, accommodating environmental goals, allocating risk, and responsiveness to fast changing economic, financial and technology conditions,” said O’Connell-Diaz.

The study is being released in conjunction with the summer meeting of the National Association of Regulatory Utility Commissioners, where the study’s academic approach and factual conclusions were welcomed by key state utility regulators.

“The data on price performance in customer choice jurisdictions are among the most compelling findings of this paper,” said Brien Sheahan, Chairman of the Illinois Commerce Commission. “Over the past nearly two decades, electricity prices in customer choice jurisdictions increased 4.5 percent less than inflation while prices in monopoly states increased 8.4 percent more than inflation. The numbers truly speak for themselves when you take into account the impact of electricity prices on consumer cost of living. Electricity competition has proven to be quite beneficial to consumers and economic competitiveness here in Illinois and in other states.”

“It has been nearly two decades with workably competitive electricity markets in 13 states and the District of Columbia, and we can no longer ignore the facts. Customer choice works for electricity consumers and businesses, helping to drive down prices and attract billions of dollars of investment in new, more efficient generation,” said Robert Powelson, Commissioner and former Chairman of the Pennsylvania Public Utility Commission. “I am encouraged by the findings of this paper, which are certainly consistent with our experience with competition here in Pennsylvania, and pleased that the facts speak for themselves. In some service territories across Pennsylvania, customers are paying less for power than they did prior to electric restructuring. Coupled with locally sourced Marcellus gas, Pennsylvania is poised to be an economic powerhouse for job creation.”