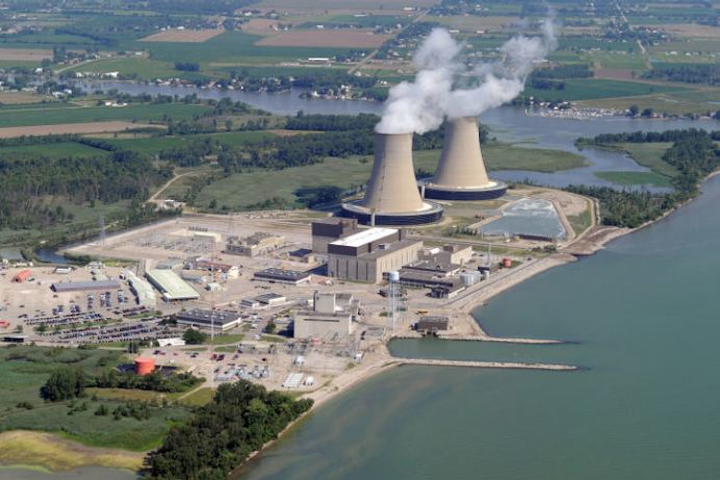 GEH will provide a host of outage and inspection services related to the boiling water nuclear reactor at the Fermi 2 plant in Newport, Michigan, while PGS will provide inspection and maintenance services to the main generator and six turbine valves. The services will be provided during an outage this fall.

Fermi 2 is a 1,170 MW boiling water reactor that has been operating since 1988. The reactor has the capacity to provide clean, carbon-free electricity to more than 1 million homes. Global Nuclear Fuel, a GE-led joint venture, has provided fuel to the plant since the initial core load.

In addition to providing critical maintenance services to its existing unit, GEH also has partnered with DTE Energy in the new plant’s space. In April, the utility received approval from the Nuclear Regulatory Commission (NRC) for a license to construct and operate a GEH Economic Simplified Boiling Water Reactor (ESBWR) on the Fermi 2 plant site.

Issuance of the license concluded a six-year process that examined the technical, safety and environmental aspects of the potential 1,500 MW unit. The license marked the first for an ESBWR and came on the heels of the reactor’s NRC certification in 2014.