It will be the first criminal case involving the utility's officials from the nuclear disaster to be tried in court. 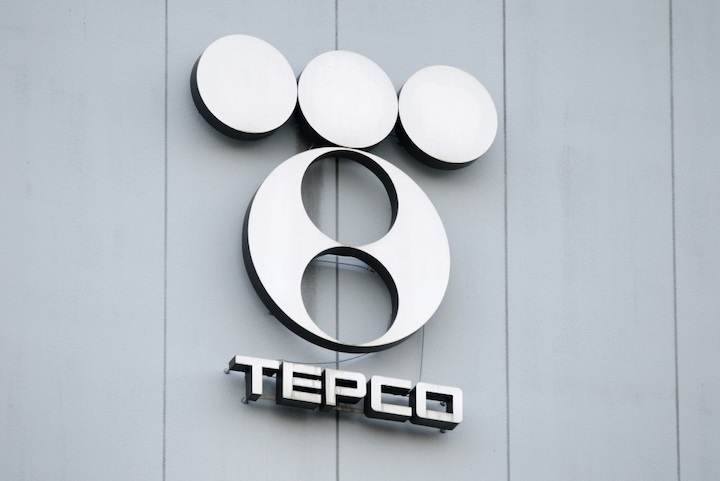 TOKYO (AP) — A Japanese judicial committee has decided that three former utility executives should face criminal charges and stand trial for their alleged negligence in the Fukushima nuclear disaster.

A document released Friday showed the committee of independent citizens voted in favor of indicting Tsunehisa Katsumata, 75, who was chairman of Tokyo Electric Power Co. at the time of the crisis, along with then-vice presidents Sakae Muto, 65, and Ichiro Takekuro, 69.

The 11-member committee's second decision supporting the indictment overrides Tokyo prosecutors' two earlier decisions to drop the case, forcing the three men to be charged with professional negligence. It will be the first criminal case involving the utility's officials from the nuclear disaster to be tried in court. The prosecutors had cited lack of evidence to prove they could foresee the danger of a tsunami and decided not to file charges in September 2013 and again in January this year.

The committee, in its July 17 decision, alleged that the three men neglected to take sufficient measures even though they were fully aware of the risk of a major tsunami at the Fukushima plant at least two years before the accident. It said they should be charged with professional negligence resulting in death and injury during the accident and its aftermath, including the deaths of dozens of senior citizens in a hospital during and after the lengthy evacuation. The decision also blamed the three executives for the injuries suffered by 13 defense officials and TEPCO employees during emergency operations at the plant.

The Tokyo District Court will now choose a team of lawyers to act as prosecutors to formally press charges in court. The court said no details have been decided, including the selection of a prosecution team and other steps expected to take several months before the first trial session.

Three reactors had meltdowns at the Fukushima Dai-ichi plant damaged in the March 2011 earthquake and tsunami, triggering massive radiation leaks that forced tens of thousands of people to evacuate.

Government and parliamentary investigative reports have said TEPCO's lack of safety culture and weak risk management, including an underestimate of tsunami threats, led to the disaster. They also said TEPCO ignored tsunami measures amid collusion with then-regulators and lax oversight.

TEPCO has said it could have taken safety measures more proactively, but that a tsunami of the magnitude that crippled the plant could not be anticipated.

While struggling with a cleanup at the wrecked Fukushima plant that will take decades, TEPCO is hoping to restart two reactors at the Kashiwazaki-Kariwa plant in northern Japan as Prime Minister Shinzo Abe's pro-business government tries to put as many reactors back on line as possible. All 48 workable reactors are currently offline for repairs or safety checks, though two in southern Japan are set to restart within weeks.

The judicial committee's decision sustains an appeal representing more than 5,700 people from Fukushima and other parts of Japan, urging prosecutors to investigate and send the utility executives to court to determine who was responsible for the disaster. They said the TEPCO executives failed to fulfill their obligation to prevent a serious accident.

The committee said Friday that TEPCO's Fukushima Dai-ichi had a reputation as one of nuclear plants with "least safety margin for tsunami."

TEPCO President Naomi Hirose declined to comment because the case was still pending.

"We've finally come this far," said Ruiko Muto, who heads the group that filed the complaint, said Fukushima residents hit by the disaster have long sought their criminal liability to be clarified in court. "We believe the truth of the accident will be revealed in criminal trial proceedings to bring justice."